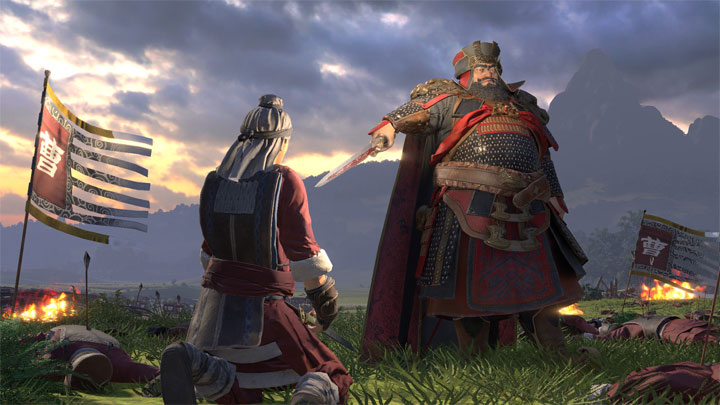 The Total War series is not ready to give up Denuvo.

Total War: Three Kingdoms and Team Sonic Racing will use the Denuvo anti-piracy system. Sega, the publisher of both productions, revealed this fact by updating their profiles on Steam.

This is surprising news, as in recent months Sega has started to move away from Denuvo. Security measures were removed with updates from Yakuza 0 and Two Point Hospital, and Resonance of Fate 4K / HD Edition, Catherine Classic, Yakuza Kiwami, and Yakuza Kiwami 2 launched on PC without this system.

THE LATEST SEGA GAMES WITHOUT DENUVO:

A few recent moves by the publisher suggested that he had given up on Denuvo. On the other hand, while the patch removed protection from Yakuza 0, the same was not done for last year's Valkyria Chronicles 4 and Football Manager 2019 games. In addition, the Total War series has been using this system for a long time, so its use in the latest version of the brand can hardly be considered a big surprise.

Let's recall that Total War: Three Kingdoms is going to be released only on PC, and the game's launch is scheduled for May 23, this year.

Team Sonic Racing, on the other hand, will also hit the Xbox One, PlayStation 4 and Nintendo Switch consoles in addition to the PC. All four editions will debut on May 21.