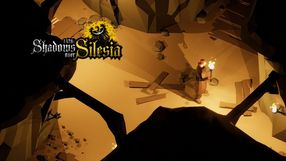 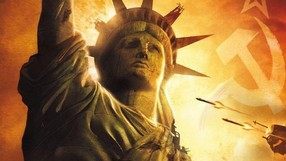 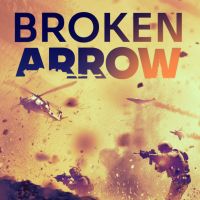 Broken Arrow is a strategy game, which refers to such games as World in Conflict or Wargame. The project presents the story of a fictional armed conflict between the USA and Russia. It was developed by Steel Balalaika. 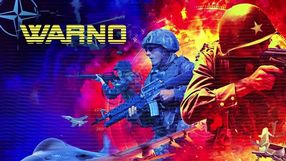