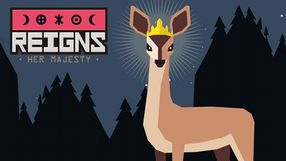 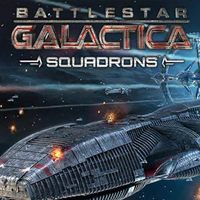 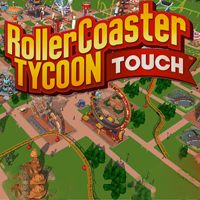 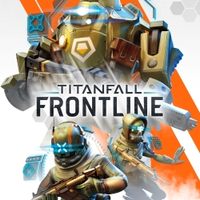 Titanfall: Frontline is a mobile card. The game consists of one-on-one battles, which are played in real time. During these, players use the deck to activate skills and call up characters and mosses on the map, then give them orders. 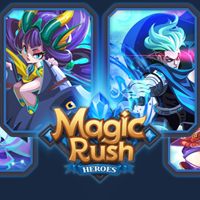 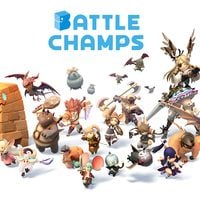 A mobile strategy game and a debut production of the Japanese studio BlazeGames. Akihiko Yoshida, art director of such hits as Final Fantasy Tactics or Bravely Default, was involved in its development. Battle Champs bears a resemblance to the famous Clash of Clans  the players task is to gather resources, build a settlement, and then defend it from other participants attacks. Apart from regular combat units, giants play an important role in Battle Champs. 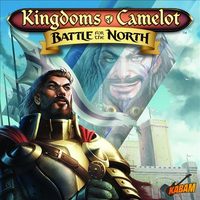 Kingdoms of Camelot: Battle For The North

A social economic strategy in which we must build a powerful empire. Players develop their army, conquer surrounding settlements, use the help of famous medieval knights and form alliances with other participants of the game. 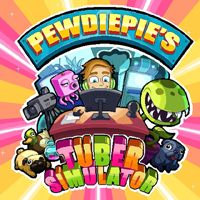 Another title from an independent studio  Outerminds, released under PewDiePie brand  an incredibly popular youtuber involved with the video game industry. The player assumes the role of an author, creating movies intended for the YouTube platform. The gameplay is similar to classic economical strategies  we begin the game in a small, seedy room, investing the earned money into better apartments and professional equipment. 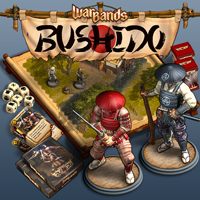 A board game taking place in Japan during the feudal period and the debut production of Russian developer Red Unit Studios. Warbands: Bushido is a board game enabling us to assume the role of one of the daimyo ruling provinces of Japan during the Sengoku Period. The quest to gain power and influence will involve battles of large military forces, as well as espionage and convert assassinations. 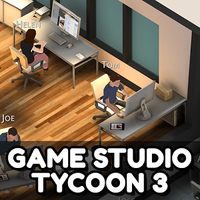 The third installment in a series of mobile economic strategy games developed by Michael Sherwin - an independent developer. As usual, the player is put in the shoes of a game making studio's owner. Although the player begins with little money, their aim is to establish a successful company that employs dozens of people, including programmers working simultaneously on up to three large games in several separate buildings. 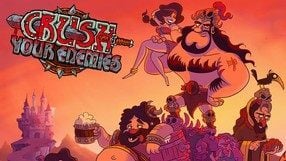 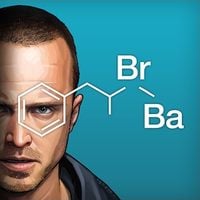 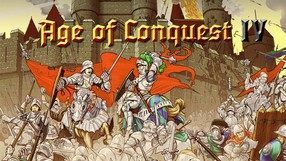 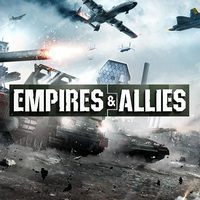 A mobile strategy game with social features. Empires and Allies is a free-to-play title created by Zynga, a company known for a variety of casual games, including FarmVille, Mafia Wars 2, or Hidden Shadows. While playing Empires and Allies you become a commander of an allied army and have to stand against a powerful terrorist organization that managed to take control over almost the entire world. Your first objective is establishing a base of operations. 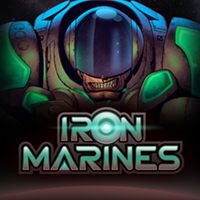 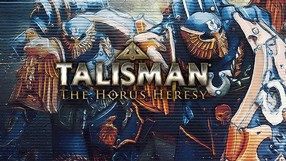 A digital board game by Nomad Games combining the iconic Warhammer universe with the rules of the popular board game, Talisman. The story is based on the Horus Heresy trilogy by Dan Abnett and takes place in 31st millennium, when humanity flourishes under the rule of a gracious Emperor. When he had suddenly withdrawn from the frontlines, and Horus, his favorite son whom he promoted to the rank of Warmaster, objected to his ambitious plans, a great civil war breaks out. 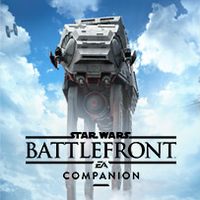 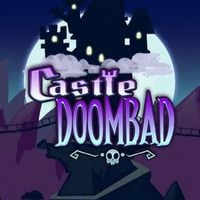 A mobile strategy game based on the free-to-play business model, developed by the creators of the Just Cause series. Rumble City takes place in the United States of 60s and tells the story of a motorcycle gang war over the control of the Los Poderosos city. The player acts as the leader of one of those groups, and their task is to rebuild the gang and eliminate the competition. However, game takes this well-known Hollywood trope with a grain of salt.

Steampunk Tower is a tower defense strategy. Our task is to defend the tower against military attacks. In order to do this, we use its balconies to build an automatic security cannon and improve the technology.