Space economic strategy with simulation elements, implementing an old-school pixel-art graphic style, and the debut production of independent American studio ArithmeBit. During the game, we control a fleet of spaceships, traversing the vast, open world, discovering new planets, and fighting with encountered opponents. Developers have left players a lot of choice in taking various activities and choosing a career.

Aliens versus Humans is a turn-based strategy developed by the Leisurerules team, in which we take command of a group to counter the alien invasion of Earth. To this end, we manage the base, develop technologies, manage the budget and command small branches of agents during missions. 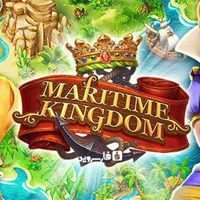 Game Insight's social economic strategy, which is a continuation of the model started in The Tribez games. In the game we take on the position of mayor of a small port town, and our task is to expand it and help the princess in recovering the crown jewels and freeing the king. The title belongs to the species of classic city builders, enriched with the possibility of trading with overseas kingdoms. 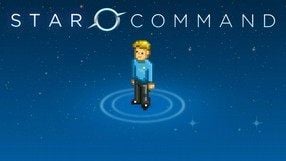 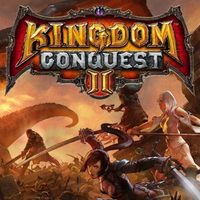 Kingdom Conquest II is a mobile strategy with RPG elements. Players take on the role of rulers of small nations and must take care of and develop the state, organize the economy and train armies, and then use them to fight turn-based battles with artificial intelligence or other users. At the same time, each commander has a team of heroes and their missions were carried out in the form of an action known from RPGs.