Another game dealing with illegal night races with the use of heavily tuned models of cars. This time the area of our struggle is the title City of Angels. The list of available tracks includes Chinatown, highway in San Diego or Ventura.

Car races devoted to the legendary Fiat 126p car, which for years has been used by Polish society as a commercial, off-road and racing car.

A collection of two refurbished titles from a series of futuristic racing games for PlayStation 4. WipEout: Omega Collection consists of two titles: WipEout HD, with an expansion  Fury, and WipEout 2048. The player takes control of an anti-gravity vehicle and takes part in various competitions, racing against the clock as well as other pilots. The individual machines require dexterity and some knowledge of their specifications: handling, speed, or durability. 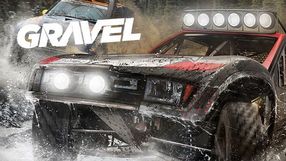 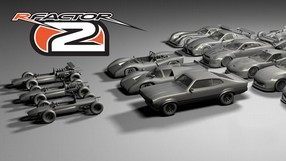 An advanced car racing simulation game that came out as sequel to a series launched back in 2005. Just like its predecessor, rFactor 2 was developed by indie studio Image Space Inc., experts at producing car simulations for various motor companies. The players will be given the chance to drive car belonging to several classes: starting from regular passenger cars to Formula 1 racing cars. The game offers several carefully recreated racing circuits. 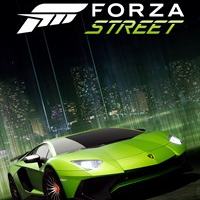 Forza Street is a racing game based on a free-to-play model. Fun comes down to competing in illegal street competitions and getting better and better cars and parts. The game is played using a simplified control system. 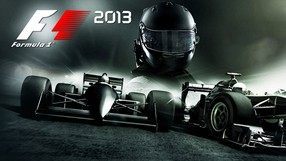 The GTR 2 is a continuation of the extremely faithful, licensed FIA GT racing simulation. Compared to the original, the game has been greatly expanded in terms of content, offering an even greater dose of attractions not only for fans of ultra-realistic car races. 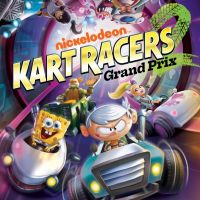 Car racing simulator. The authors focused on realism, creating an advanced driving model. It accurately recreates a huge number of physical factors influencing the behaviour of the machine on the route. The game allows you to control the vehicle both the keyboard, steering wheel and mouse. 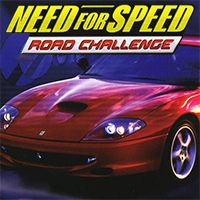 A racing game licensed by a well-known Stuttgart-based car corporation, thanks to which more than 120 different types of four-wheelers from Stuttgart have been made available to its users - from luxury limousines to racing cars.

Another game (after products from the Colin McRae Rally series by Codemasters), named after a well-known professional driver. In this case, the famous 2001 World Rally Champion Richard Burns became a patron.

A racing game focused on the rallying of 4x4-powered cars. The main attraction of the game is the ability to choose any way to the destination marked on the map, using the GPS navigation system. The main attraction is an extensive career mode. The game starts with a small amount of cash and the player's task is to win the next competition. The funds raised are used for several different purposes.