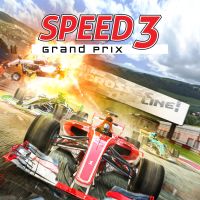 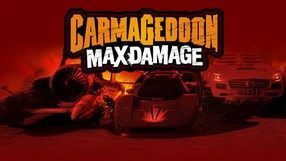 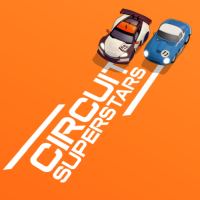 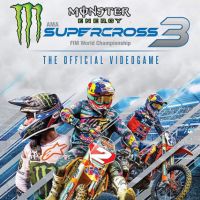 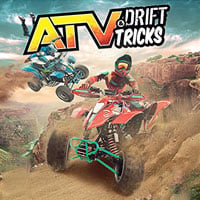 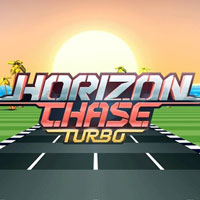 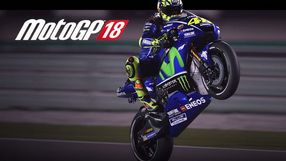 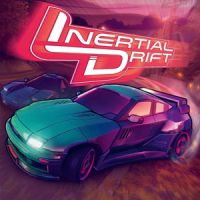 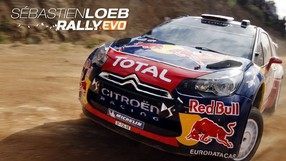 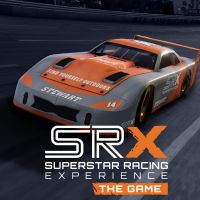 A racing game based on the Superstar Racing Experience license. In SRX: The Game we race on short, oval or circular tracks, fighting for victory behind the wheel of 700 horsepower racing cars and other machines adapted for this type of competition. 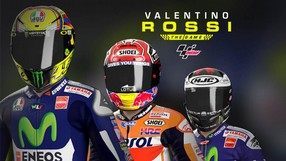 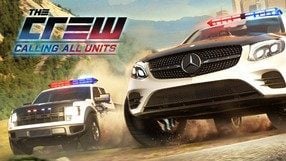 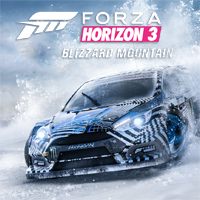 The first major expansion for the bestselling racing game, Forza Horizon 3, by Playground Games. The Blizzard Mountain takes us back to Australian roads and off-road tracks where yet another edition of the Horizon moto festival takes place. The most important element of the DLC comprises of fifty new events and challenges taking place in previously unavailable locations: on snow-covered mountain routes that, contrary to popular belief, can also be found in Australia. 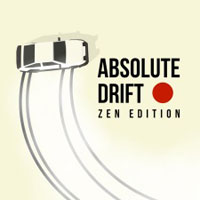 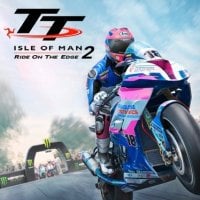 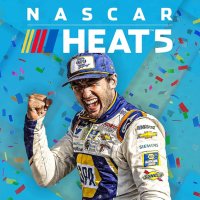 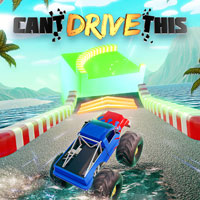 Developed for local or online cooperation mode, this is a fun racing game in which the player moves on the track being built by his colleague on the fly. 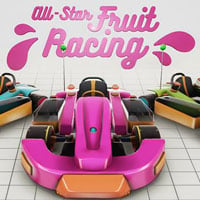 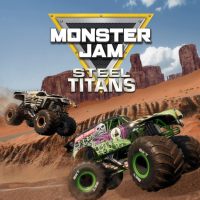 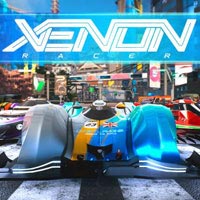 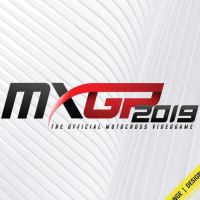 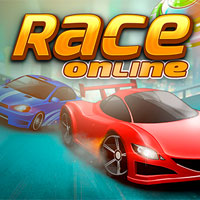 A racing game, developed by an indie studio called Iceflake Studios, that takes inspirations from the classics of the genre, including cult-classic Micro Machines. The game was released on PC Windows platform as Race Online but on Xbox One the game is called Race Arcade. Regardless of the platform, the players participate in dynamic races on more than a hundred diverse tracks and the game is presented from a top-down perspective.