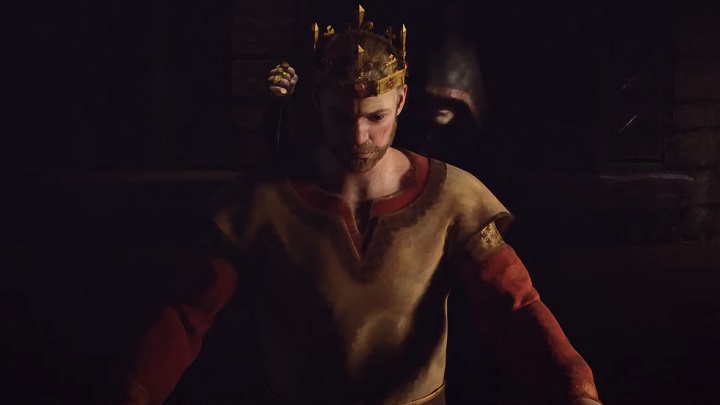 We will reach for power only after the holidays.

More than half a year after the announcement, we got to know the release date of the new strategy game from Paradox Development. Crusader Kings III will launch on September 1, 2020 on Steam and Xbox Game Pass. The game can already be ordered through the official website and in selected digital stores for 49,99 euro. The announcement was accompanied by an atmospheric (but not gameplay) trailer, which is a kind of a continuation of the previous one. The video is shown below.

However, we do know that the developers do not aim to revolutionizing the game. The third installment of Crusader Kings will be the next stage of evolution of this strategy game series. Of course, this does not mean no changes. The game is to be more accessible than its predecessors, although in terms of complexity it won't differ from those games. The studio also wants to present a culturally diverse world, which will be reflected in the available beliefs (and... sexual orientations). How it will come out in practice, we will see in September. For now we can admire the cover of the game, as revealed by the publisher.