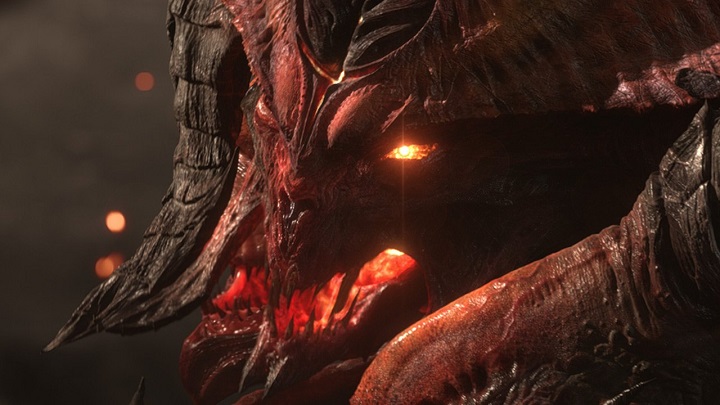 First images from Diablo artbook are already making rounds on the web.

If you haven't been particularly impressed by the previous rumors and leaks about Diablo 4, maybe this time we have something that will convince you that we will certainly hear about the new installment of the series at this year's BlizzCon, which will take place in just a few hours.

Twitter user, BlizzardMC_RU, has uploaded the several images from the artbook, which we have already mentioned in an earlier message. It's hard to suspect a forgery here - the images look very good, and on most of them we can see the Diablo IV logo.

While it is difficult to deduce anything about the game from the artworks themselves, it actually promises to be a dark and bloody adventure. At this point it is also worth mentioning the last entry on Reddit, in which one of the users told us what he knows about the production. He informed that the fourth part is to return to the roots of the series. He also confirmed three classes of characters and presence of ridable mounts. Mephisto's daughter, Lilith, will also appear in the game. 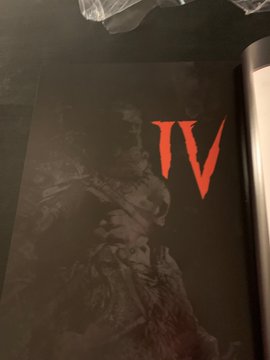 The announcement of Diablo 4 is almost certain at this point. The opening ceremony of BlizzCon is only a few hours away, and the presentation of the new part of the iconic game would undoubtedly improve Blizzard's current situation.

S.T.A.L.K.E.R.: Shadow of Chernobyl Gets Visual Mod With Ray-tracing