We are still a few weeks away from the release of FIFA 20. The waiting for this year's edition of the most popular football series can be made even more pleasant by a comprehensive gameplay, published by the Kazooie94 channel.

The video offers almost fifteen minutes of gameplay from the upcoming installment of the game, prepared by Electronic Arts for gamescom 2019. The video shows a match between Paris Saint-Germain and Real Madrid. It is worth paying special attention to the technical tricks of the players. 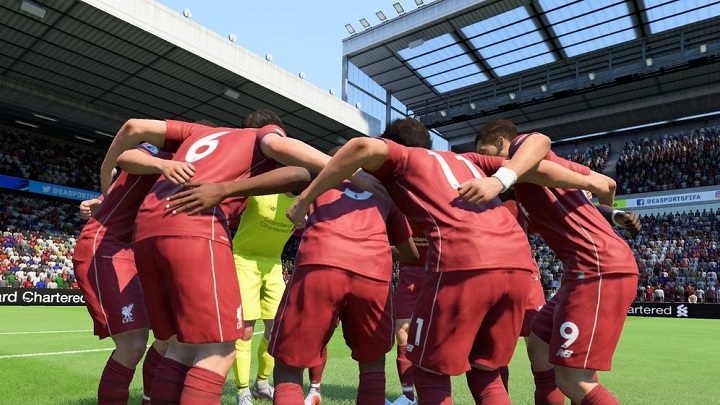 FIFA 20 is designed for PC, Xbox One, PlayStation 4 and Nintendo Switch. The game will go on sale on September 27, this year, simultaneously on all platforms.

The upcoming release of the game led to a lot of reveals in recent weeks. The devs shared the details about the new VOLTA mode and changes in career and FUT modes. An interesting video was also published, showing the changes that took place in the models of the players' faces. Moreover, during the first day of gamescom the devs revealed their plans for the demo version.