Analytical Group SuperData published a report with a summary of August revenues from digital distribution (direct sales of games and DLC, as well as microtransactions and subscriptions) on the global market, along with a dozen most profitable titles on PCs, consoles and mobile devices. According to the organization, last month consumers around the globe spent a total of $8.9 billion on digital entertainment (two percent more than in August 2018). The lion's share of this sum, as much as 62 percent, was generated on mobile platforms, which is a five percent increase compared to the same period last year.

Pokemon GO, released in 2016, is back at the top of the mobile gaming league table of the highest revenue-generating mobile games. Despite the fact that there is very little talk about the game at the moment in the industry websites, the title had the best month since its launch in August. In 31 days, it generated $176 million. The August success of Pokemon GO was influenced by several factors. Developers are still expanding it with new elements, pokemon and events. Not without significance is also the holiday season and warm weather, which encouraged the players to take longer walks with their phones in their hands in search of pocket-sized creatures. 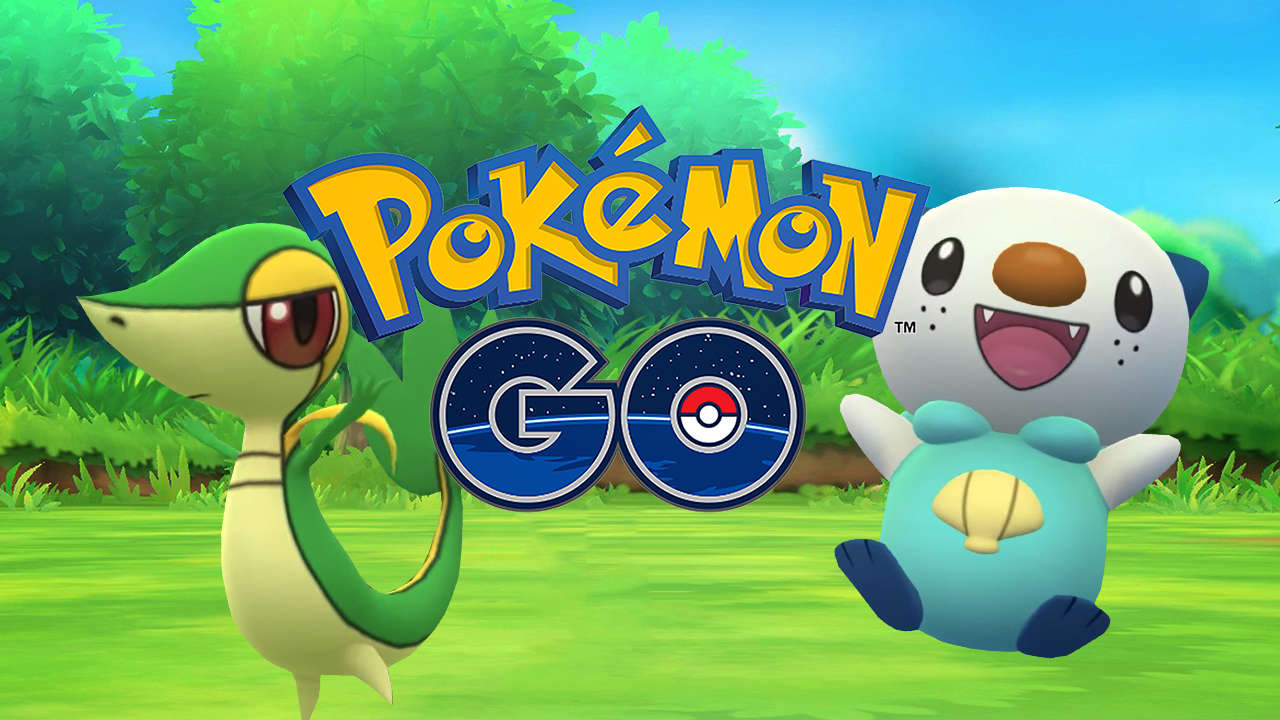 PC in August was dominated by a nearly ten-year-old Korean free-to-play game Dungeon Fighter Online, combining the features of a two-dimensional beat 'em up and an MMO. League of Legends is right behind it. The most interesting seems to be the third place, which was taken by World of Warcraft, jumping a few positions up in comparison with June, this year. The increased interest in Blizzard's MMO is, of course, related to the start of classic game servers. It took place at the end of August, so the results of the title in September can be even better.

Below we present the list of games that generated the biggest revenue in digital distribution in August. 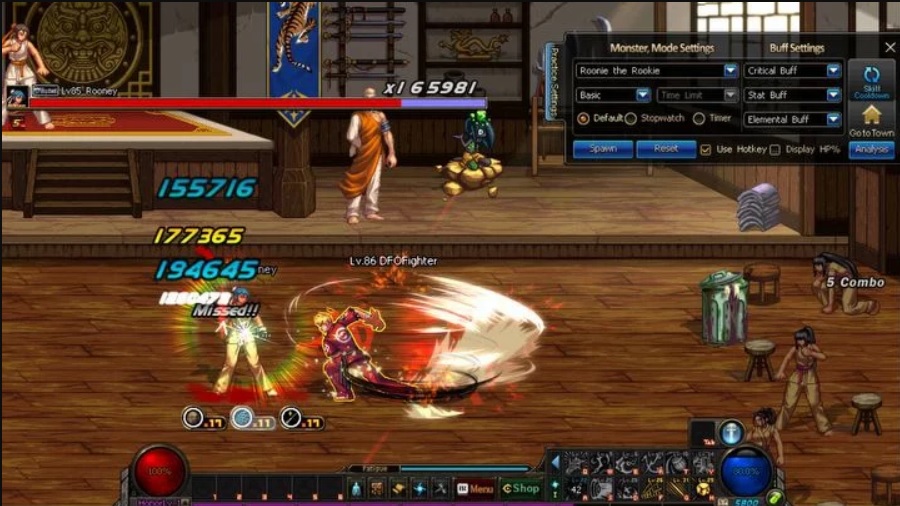 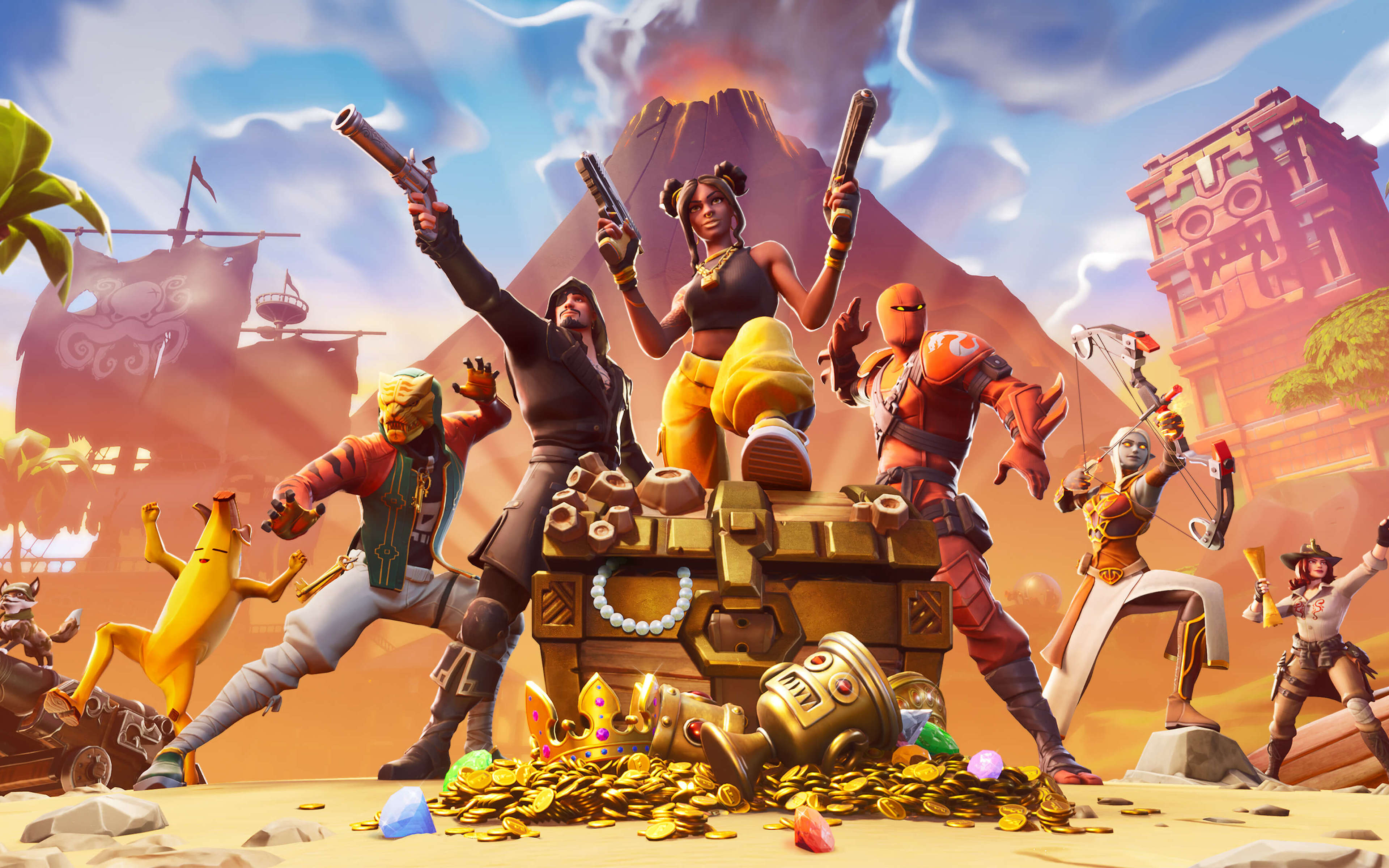 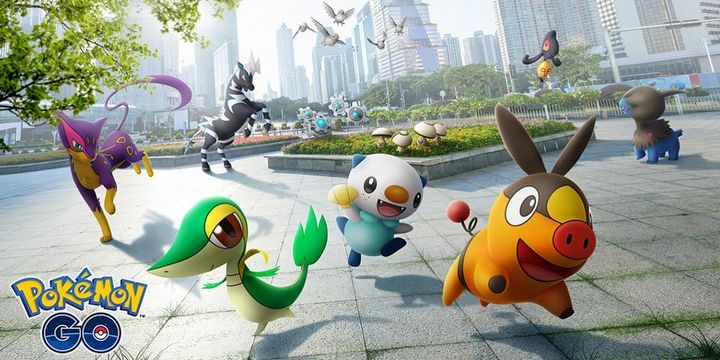