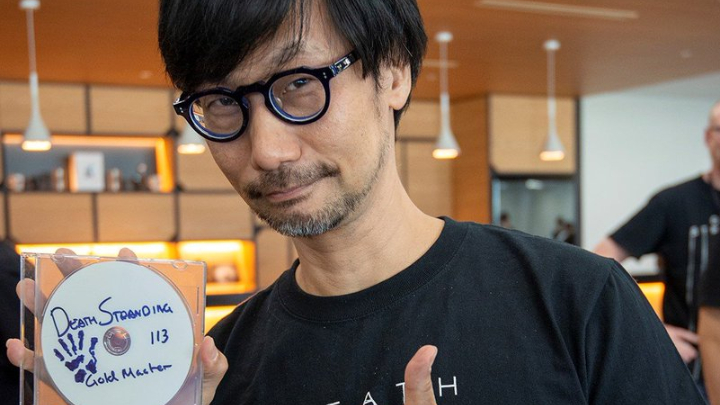 Death Stranding is ready for release.

Death Stranding has gone gold, in other words, all the development work has been completed and the title may go to the press. Thus, nothing should stand in the way of the November launch. The news was shared by Kojima Productions on the official Twitter account.

The new work by Hideo Kojima is in many respects an unusual project. For a long time, the renowned producer did not want to reveal the basic premise of the game, and the actors (including Norman Reedus and Mads Mikkelsen) had only a vague idea about it. Only during this year's edition of Tokyo Game Show we received information about the game's plot and a gameplay. The presented material earned the game a ridiculing nickname of "walking simulator". However, Kojima seems to have a plan to make the game a beginning of a series or even a new genre.

Death Stranding will debut on November 8, this year on PS4. At the same time, a limited version of PlayStation 4 Pro will be available for sale, referencing the game's unique design. It is also possible that after the temporary exclusivity the title will also appear on PCs.

Boston Dynamics Releases Impressive Ad; One of the Robots on Sale