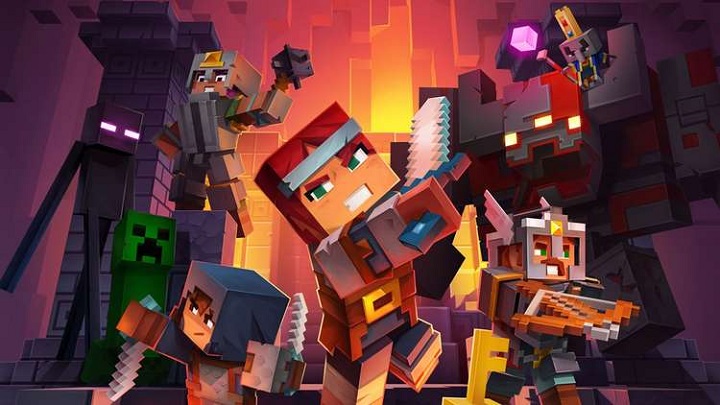 The creators of Minecraft: Dungeons are not considering s sequel - they prefer to think about moving the franchise to other game genres.

No one needs to be convinced that Minecraft is one of the most popular games of all time. It's probably the best-selling production ever (unless we consider the sum of all variations of Tetris), and the title still has a loyal and very creative community. So somebody might ask: if it's such a strong brand, will we ever see Minecraft 2? According to Saxs Persson, the creative director of Mojang Studio, there are no chances that a sequel will be made. In an interview with Game Informer, he said that the team prefers to use Minecraft's universe as a basis for creating games from other genres:

I cannot imagine there will ever be a Minecraft 2. We've done a lot of soul searching. Unequivocally, we're the Minecraft studio, and we've chosen to embrace that. But we have, over time, realized how flexible the envelope of Minecraft really is ... We've always been passionate about making more than a single game, but we never wanted to do a sequel. We're much more interested in taking that spark of creativity and applying it to other genres within the universe of Minecraft."

It's no wonder that the Swedish studio doesn't really see the point of creating a direct sequel. How would the game convince players to abandon the original Minecraft? Certainly not with a further part of the absent plot, and better graphics could be a weak incentive for many (because this, although charming in its own way, definitely does not determine the power of production). In this situation, the devs' decision to develop the brand within a completely different genre is understandable. One such project - Minecraft: Dungeons - will debut on May 26 on PC, PlayStation, Xbox One and Nintendo Switch. Judging by journalists' impressions (including Game Informer), the title promises to be pretty good, despite the small team working on the game (according to Game Informer, about two dozen developers are working on the project).