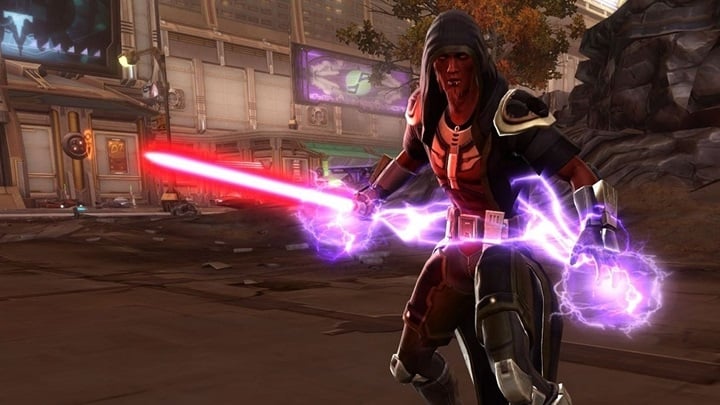 The Force is still strong in Star Wars.

Whatever you say about Star Wars games from EA, there's no denying that they find many buyers. Enough to mention the latest installments of the Star Wars: Battlefront series, which sold a total of 33 million copies. The financial results of Star Wars: The Old Republic, as disclosed in the Investor Relations Communication (via Gamespot), are also not a source of shame. As Blake Jorgensen, President of Electronic Arts, revealed, the game has earned nearly a billion dollars since its release in 2011:

"Believe it or not, we are close to $1 billion on Star Wars: The Old Republic revenue from the start of its history. So it's a business that just keeps on going. We like those types of businesses." 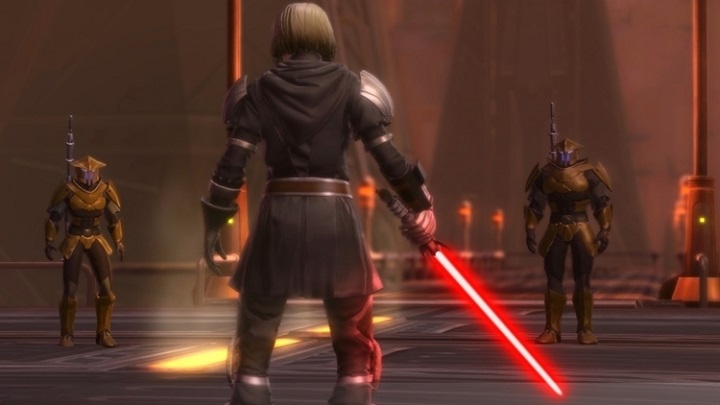 A billion dollars in eight years won't overshadow the revenue from WoW, but it's still a big success.

The result is certainly impressive even for a big publisher, although it should be remembered that the production costs were also not insignificant. SW: TOR once became famous as the most expensive project in the history of Electronic Arts, with a budget estimated at up to $200 million. In addition, there are marketing costs, not to mention the expenses for the development of the game over the last 8 years. It is also hard to refrain from comparing with World of Warcraft. Blizzard's production earned more than $9.2 billion by 2017 and is the main reason why the Warcraft series is one of the highest earning video game IPs in history. Let's add that it happened long before the release of Battle for Azeroth, which was also a huge commercial success. 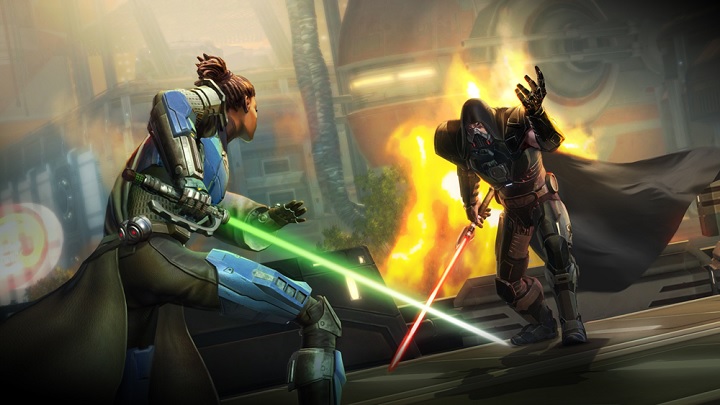 The creators have made it clear that they intend to further develop the online Old Republic.

Nevertheless, Electronic Arts seems to be satisfied with this result and is unlikely to abandon Star Wars: The Old Republic. This is evidenced by the recent release of Onslaught, the first major expansion to the game in three years. Even earlier, the company had tried to encourage people to check out the title by removing some restrictions on accounts that do not benefit from paid subscriptions. In this situation, it is not surprising that there are huge expectations for another production set in the Star Wars universe. Especially since Star Wars Jedi: The Fallen Order promises to be quite good.

1666 Amsterdam is the New Game From Ancestors The Humankind Odyssey Dev?