A sequel to the 2011 game created by NetherRealm, which restored the leading position in gaming to Mortal Kombat, a long-standing, cult fighting game franchise launched in 1993 by the Midway / Acclaim duet. Once again, we get a wide array of playable fighters  both known from the previous games in the series, as well as brand new ones. Moreover, each one comes in several varieties, differing in tactics and combat style. Duels are fought on 2.

The third entry in the series of spectacular action games with Batman. It was developed by WB Games Montreal (which previously prepared the Wii U port of Batman: Arkham City) and published by the Warner Bros. company. The story of Batman: Arkham Origins shows the beginning of Batmans career, taking inspiration from the comic books Batman: Year One and Legends of the Dark Knight. As the protagonist, we face Black Mask and his hired thugs. 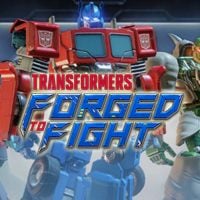 A mobile fighting game taking place in the Transformers universe. The story of Forged to Fight takes us to a unique world that serves as a battlefield for different generations of battle robots. The campaign follows the exploits of Melissa Faireborn, a popular hero from the comics who becomes a general of the robot army. Content-wise, the game offers a world encompassing all incarnations of the popular brand. As a result, we are given heroes from both the cartoons and Michael Bay movies. 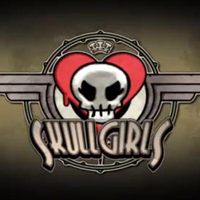