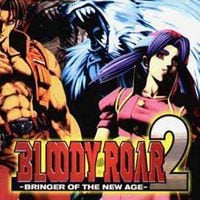 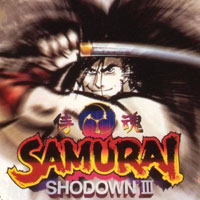 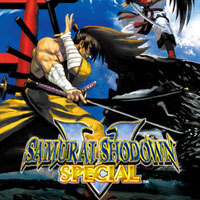 A direct continuation of the battle set in the Shin Megami Tensei: Persona universe, which was released in 2012. The creators introduced new characters, attacks, arenas, as well as a number of amendments related to the combat system. The single player campaign contains a completely new scenario, continuing the threads from the previous part, presented in the form of visual novel.

A fighting game developed by Crafts & Meister. Super Dragon Ball Z was based on the license of the classic manga series by Akira Toriyama. The game offers several different modes, including the story mode (inspired by the popular TV series), the Versus mode that focuses on multiplayer competition, and the Survival mode. The player takes part in spectacular battles involving the original characters (such as Goku, Vegeta or Piccolo) and player-created fighters.

A spectacular fighting game developed by Bandai, based on the license of the cult manga by Akira Toriyama. The players assume the role of characters known from the series  among the 23 available ones we can find Goku, Vegeta, Piccolo, and Trunks. Every one of them has a different set of attacks, special combat abilities and energy attacks, including the iconic Kamehameha.

Battle Fanstasia is a two-dimensional fight in which the characters are presented in 3D. The game world will interest those who like a magical, slightly fantastic atmosphere.

Rag Doll Kung Fu is an unusual in every respect fight created by Marek Healey, a developer from Lionhead Studios team. It can be purchased through Valve's online distribution system "Steam" for $12.95.

Bleach: Dark Souls is another game from the series, referring to the popular animated series, created on canvas manga by Tite Kubo.

Underground Fighting is a three-dimensional fight created by Play-publishing. Players have the opportunity to play as one of 12 warriors from different subcultures and take part in the dirty duels in 6 urban arenas, full of unclean games.

Excellent killing, simulating American wrestling in the free style, realized in a similar style as the first installments of Mortal Kombat.

A spectacular fighting game developed by Bandai on the basis of the cult manga by Akira Toriyama. The production is a successor to three Dragon Ball Z: Budokai games that were released between 2002 and 2004. The players are taken to the universe created by the Japanese mangaka yet again to fight spectacular duels on varied arenas. There are fifty fighters at our disposal, including Goku, Trunks, Piccolo, and Vegeta. Heroes are different in terms of available attacks and combat abilities.

A fighting game developed by Bandai Namco. The action is set in the Dragon Ball universe created by Akira Toriyama. For the first time in the history of the franchise, the players can take part in two-member team (the eponymous Tag Team) fights. It applies to both multiplayer, where up to four fighters can compete, and the story campaign for solo players (in this case, the opposing team is controlled by the AI).