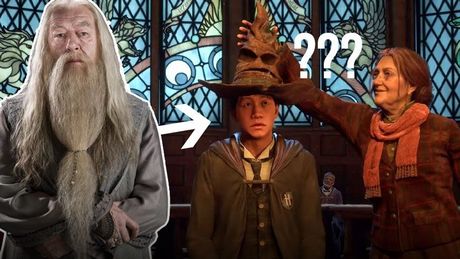 Harry Potter Characters That May Appear in Hogwarts Legacy

While several new characters written specifically for the game have been announced, fans are still waiting for confirmation (or denial) that they will be joined by characters we've come to know following the books and movies. 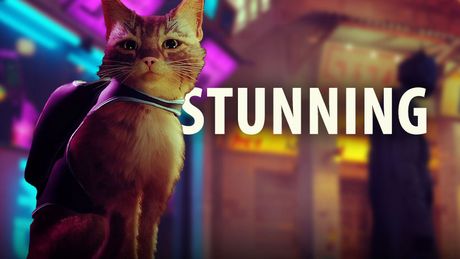 Games With Best Graphics Coming in 2022

With the ninth generation of consoles in pretty much full swing, this is the year of some stunning games. Horizon Forbidden West was just the beginning – here are games with the best and most realistic graphics coming in 2022. 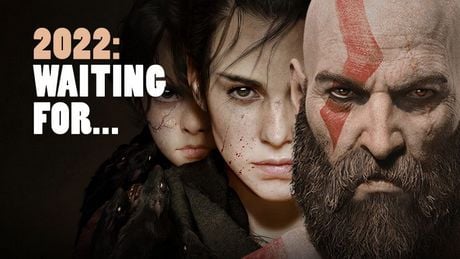 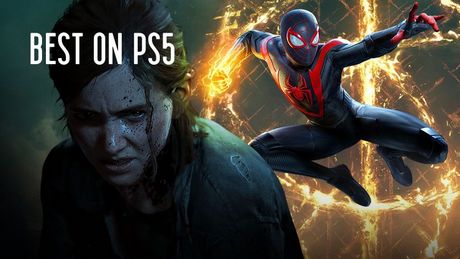 The PlayStation 5 has been on the market for more than two years now. What are the best games we can play on it right now? We decided to make a selection, and that's how we came up with a list of the best PS5 games currently available. 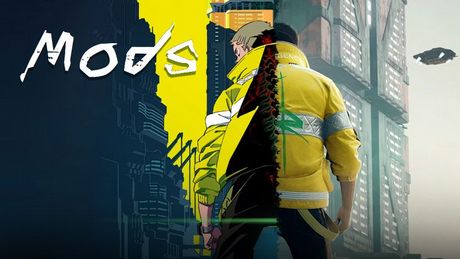