Multi-person tactical eye view shooter, which takes place in 2033. In the game we play the role of a mercenary of one of the three sides of the conflict and we stand up to fight in four game modes. The creators prepared many different maps and more than 20 types of weapons, modelled on real guns and rifles.

RPG game based on free-to-play business model with dynamic history and multi-player options (PvP, PvE). Riftforge is set in the fantastic world of Manirak, where two powerful empires fight for dominance. 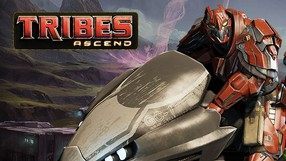 Tribes: Ascend is the next installment of a series of popular online FPS in science fiction climates. Hi-Rez studio is responsible for the production. The action of the game was set in the distant future. After colonization of distant planets humanity divided into several nations. They are waging constant wars among themselves for influence and domination in the Universe. The creators took care of various maps and interesting variants of the multiplayer game. 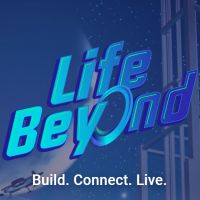 MMO-type production, which is the debut work of Darewise Entertainment studio. In Project C, players find themselves in a vast, open world maintained in the climates of science fiction. Thanks to the possibility of performing the heaviest calculations in the cloud, during the game we can not only follow the next threads of the story, but also make permanent changes in the structure of the world presented. 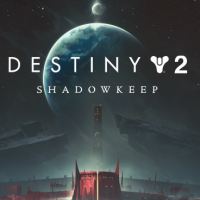 Another add-on to Destiny 2, a hybrid of first-person shooter and MMO game from Bungie Software studio. The production introduces several new objects and activities and introduces a completely new plot. 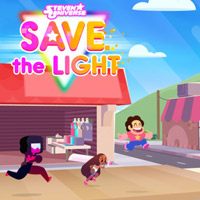 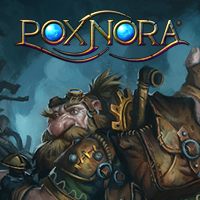 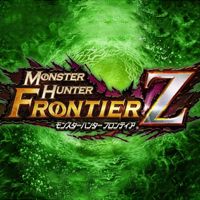 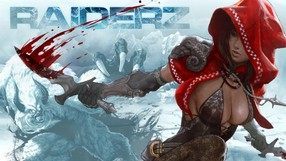 The title of the MMORPG genre realized in the Asian fantasy convention. The game focuses on fighting and allows you to face huge monsters during big battles with many people. The clash system is very dexterity and requires excellent reflex from the players.

Trials of Obi Wan is the title of the third official addition to the extremely popular MMORPG set in the Star Wars universe, Star Wars Galaxies. 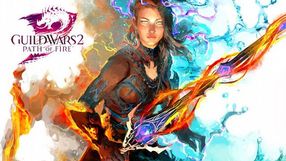 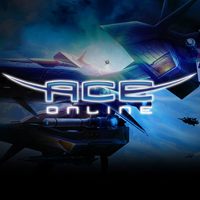 AirRivals is a browser-based MMOG production that combines elements of an action game and an RPG. Players play the role of pilots of futuristic planes and participate in the spectacular struggle for primacy over the Philion planet. Starting from the lowest ranks, they gradually gain combat experience.

Strategic MMO with elements of simulation, in which we sit at the helm of tanks and take part in battles for the rule of the largest cities of Central and Eastern Europe.

Factions is the subtitle of the first fully-fledged extension to the world-famous MMO with role-playing elements, titled "The Role-Playing Game". Guild Wars. Unlike other publishers of this type, this additive is a stand-alone product.

MMOcRPG game prepared by Asian team Indy21 and released in Western territories by the "reborn" Acclaim company. The action is set in ancient China of the Ming era, although at the same time the world has been enriched with strong elements of Asian fantasy. The authors have taken care of and developed a system of skirmishes, allowing for the use of various styles of hand-to-hand combat and small arms.

A sports MMO game combining a football simulator with RPG elements, produced by Monumental Games. We start as an amateur football player on the school pitch. Over time, we play with more and more players to finally get promoted to the football team from the higher league. The game is equipped with a nice audiovisual setting.