A beating set in the world of Shin Megami Tensei, known from the jRPG series, in which we can play Persona 3 and Persona 4 characters. The visual setting is two-dimensional, while the composer of music is traditionally Shoji Meguro.

Battle Fanstasia is a two-dimensional fight in which the characters are presented in 3D. The game world will interest those who like a magical, slightly fantastic atmosphere.

Double Dragon is a cult murder from coin-up machines, which once enjoyed great popularity. No one should be surprised that the game was soon transferred to home hardware platforms, including PeCety. 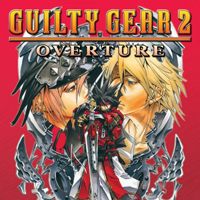 Guilty Gear 2: Overture Studio Aksys Games is another part of the popular series. However, it breaks with its established standards - 2D graphics and duels.

The third part of the traditional two-dimensional fights, known from Japanese gaming salons. In the basic mode of the game we learn about the continuation of events from the previous edition. The creators also prepared a training mode, versus and score attack. Players have 23 female characters at their disposal - each of them has its own set of blows. Arcana Heart's combat system is characterised by large arenas and the ability to perform large jumps. 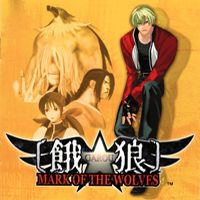 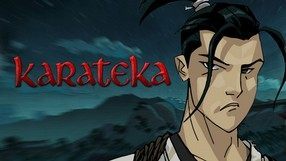 Phantom Breaker: Extra is an expanded and improved version of Phantom Breaker, a two-dimensional Japanese combat game that draws on ideas from well-known representatives of the genre. The creators introduced new playable characters and arenas, expanded the combat system with a new style and fixed a number of bugs troubling the original.