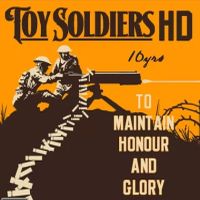 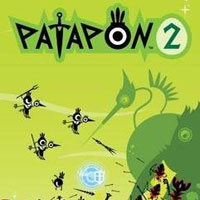 Battle Worlds: Kronos classic turn-based war strategy set in the climate of science fiction. The action takes place on a foreign planet, for which two factions are fighting for control. The game offers two role-playing campaigns, a rich selection of single scripts and multiplayer mode.

The Bluecoats: North vs South (PS4) 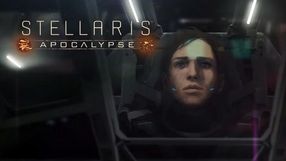 The fourth expansion for the well-received space strategy game by Paradox Interactive. The main feature of the DLC are huge units, including the mighty Colossi that can destroy whole planets. The expansion also adds new bonuses, additional career paths for the more peaceful players, and space pirates. 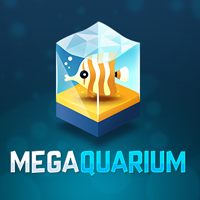 An economic strategy game in which the player manages a virtual aquarium. As usually in games of this genre, the player starts with a small business, limited premises and modest funds on the virtual account. Gradually earned money is invested into expansion of the aquarium, new species and taking care of the animals bought previously. All of that increases players popularity and income. 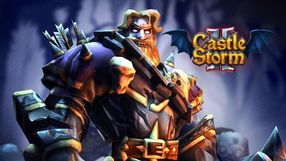 CastleStorm II is the next installment of the game combining elements of the gameplay straight from Angry Birds and the tower defence genre from Zen Studios. In the continuation we will visit the fairytale and colorful lands again, this time there is a new threat on our way - undead. 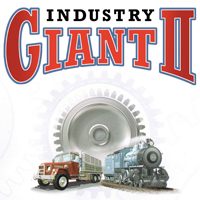 A city builder strategy game developed by the independent studio Mothership Entertainment. The player arrives at the planet Aven Prime, assuming the role of the founder of one of one of the first extraterrestrial colonies. His tasks include expansion and settlement of new areas, taking care of the settlements technological infrastructure and the morale of its inhabitants, as well as fighting dangerous fauna and results of extreme weather conditions. 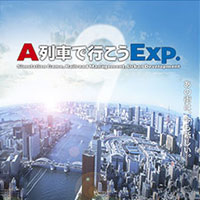 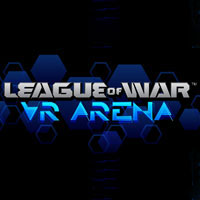 A real-time strategy game, which takes the players to a universe initially featured in the popular League of War: Mercenaries for mobile devices. Developed by MunkyFun, League of War: VR allows the player to visit a futuristic battleground and gives them twelve types of units. 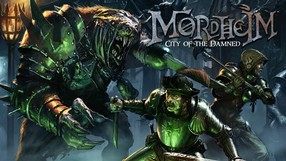 Mordheim: City of the Damned (PS4)

A tower defense game featuring a gothic/steampunk setting. Deathtrap was developed by Neocore Games, the studio known for such titles as King Arthur or The Incredible Adventures of Van Helsing. The games story focuses on battling all sorts of monsters that are trying to invade the real world. The last obstacle on their way is you and your fortress. Consistently with the rules of the genre, gameplay is primarily about building various guard towers that work in many different ways. 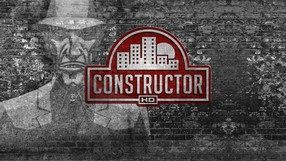 Remake of a bestselling economic strategy game released in 1997, prepared by creators of the original  British studio System 3 Software. In the game we take on the role of an owner of a construction company, and our goal is to develop a thriving business and eliminate competition, always breathing down our neck. During the game we have to take care of raw materials supply, such as concrete or wood, and construct customer-fit houses which, when sold or rented, will give us a reasonable profit. 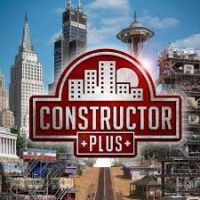 Remake of the economic strategy released in 1997 on the PC and the original PlayStation console. Constructor Plus offers improved graphics and a range of new features, the most important of which is the ability to go into space. The game was developed by System 3 Software. 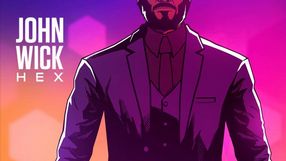 John Wick Hex is a turn-based strategy based on a film license, which plays battles from a silver screen in a tactical form. Players have access to a rich arsenal of attacks and manoeuvres, allowing them to freely choreograph each clash. 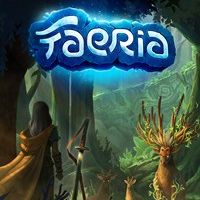 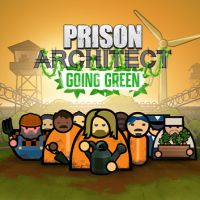 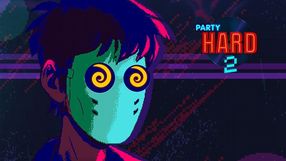 Party Hard 2 is a sequel to the brutal action stealth game developed by PinoklGames. Party Hard 2 takes place ten years after the events of the first game and we control a new hero: a frustrated corporation employee who hopes to get a Christmas bonus from his employer. When it turns out that he will not receive it, he decides to take matters in his own hands and plans a bloody retaliation on his boss and co-workers. He chooses one the company's social events. 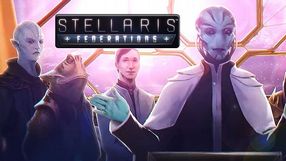 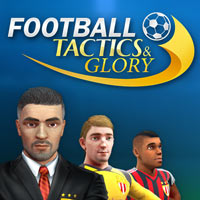 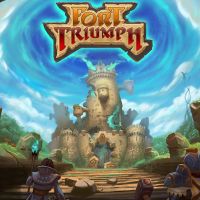