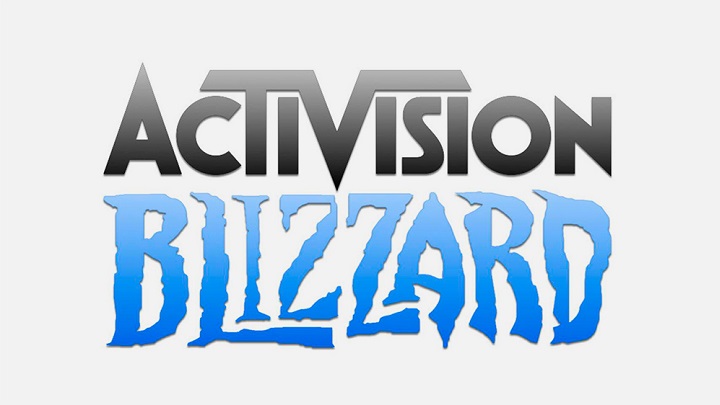 Will this soap opera ever end?

Bobby Kotick, CEO of Activision Blizzard, was a guest on Evolve conference organised by CNBC. During the interview, which focused mainly on the ways of developing a multi-billion dollar enterprise and how to set up such a business, the question also arose about what needs to be done to grow into a leader role. But not a political leader but a business leader one to which people will turn seeking support on many serious issues, such as protests in Hong Kong or video game addiction. Kotick answered:

"Well, you start with, our mission as a company is Bringing the World Together Through Epic Entertainment. You know, thats a big mission. [...]But, you know, were not the operator of the worlds town halls. Were the operator of the communities that allow you to have fun through the lens of a video game. And you know, I -- my responsibility is to make sure that our communities feel safe, secure, comfortable and satisfied and entertained."

According to the CEO, the above objectives are not compatible with the topics related to politics or world views.

"I dont -- that doesnt convey to me the right to have a platform for a lot of political views, I dont think. I think my responsibility is to satisfy our audiences and our stakeholders, our employees, our shareholders."

This does not mean that it is impossible to do business in this way. Kotick admitted that he knows such leaders, they inspire him and he loves to interact with them.

"I think there are some business people who are incredible examples of character and integrity and principle and have what you see are the great attributes of leadership, and I think that they are incredibly inspiring for me. But I think, you know, they do have the right to articulate views and visions and voices about government and policy and politics, and I love engaging with those people." 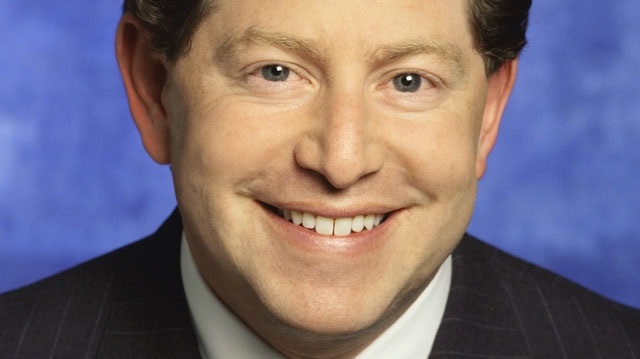 This question echoed the case of last month's Hearthstone Grandmasters tournament, when professional competitor Chung "blitzchung" Ng Wai expressed his support for the protesters in Hong Kong, opposing China's growing influence on the autonomy. Blizzard suspended him for a year and rescinded his cash prize. Social media and even the US Congress defended blitzchung, community and industry alike started boycotting studio's products, Battle.net users deleted their accounts. Criticism targeted at the corporation focused mainly on its dependence on the People's Republic of China - Tencent, the local media giant, holds shares in the company. All this happened shortly before BlizzCon, and it was probably one of the reasons why Blizzard restored the prize to the competitor and halved the suspension time. Despite the fact that the PR nightmare was contained, protests took place during the convention. The party started with an apology from J. Allen Brack, Blizzard's boss, for the whole blitzchung affair. Despite this gesture and admitting the error, the suspension was not revoked.

Google Stadia Consumes Over 7 GB of Data per Hour