In recent months, the phrase "failed launch" seems to have become inextricably associated with Cyberpunk 2077, but for all the technical problems and controversies of one kind or another, CD Projekt RED can at least take comfort in the fact that interest in the studio's new game remains high. The same cannot be said for Marvel's Avengers, which seems to be following in Anthem's footsteps. Crystal Dynamics remains silent and doesn't reveal any details about the game's further development.

Silence from the developers can be unsettling, but it's not in itself a reason to panic. After all, there is no shortage of studios that simply focus on their work and boast about the new content only when it is ready or just hits the stores or servers. But in the context of Marvel's Avengers, players have more reason to worry. Crystal Dynamics has by no means gone off the radar - the creators constantly hold streams from the game and regularly publish updates on its development. There is only one problem: all this PR activity does not translate into tangible information. 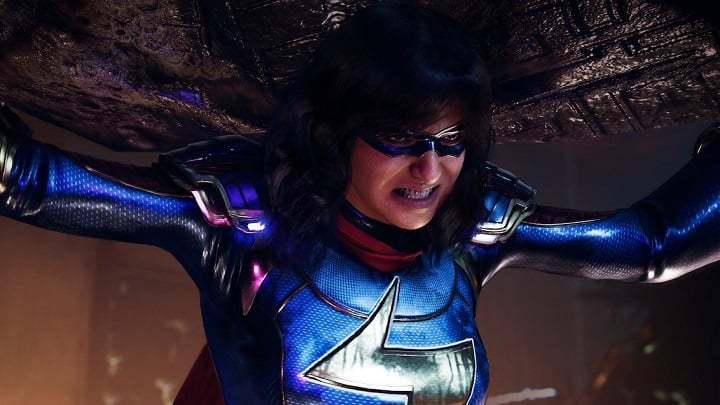 They say that no news is good news, but Marvel's Avengers players don't seem to share this opinion.

If we take a look at one of the developers' recent posts on Reddit about upcoming news, we'll notice a complete lack of any dates or even approximate release dates for the announced content. It's not so bad if it were about an unreleased game, a huge expansion pack or Crystal Dynamics' upcoming re-design of the inventory system. What's worse is that the team doesn't even provide information about the new heroes.

Speaking of heroes, the second reason why players are concerned about the reluctance of developers to give dates is the delays. We were supposed to receive three heroes by last year's Christmas: Kate Bishop, Clint Barton and - unofficially - Black Panther. Meanwhile, only the first of those characters debuted in December - work on adding the male Hawkeye is still ongoing, and the Wakanda hero still hasn't been confirmed by Crystal Dynamics. Let's add that Bishop and Barton were originally scheduled to hit the game back in October, but the developers decided to delay their debut in Marvel's Avengers to focus on fixing the bugs massively plaguing the game. 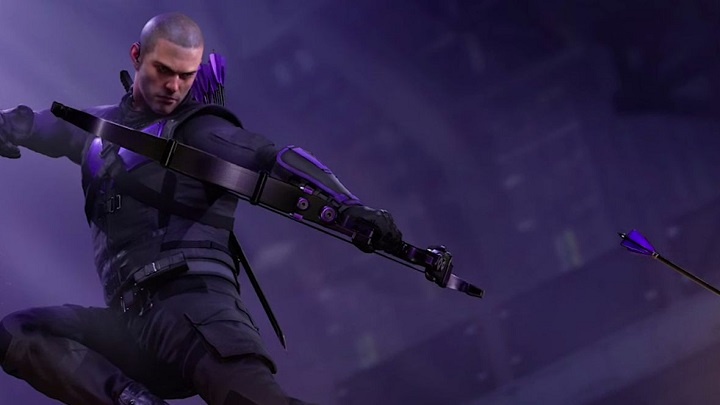 The third and by no means the least problem is the small number of players. Already a month after the launch, so few people played Marvel's Avengers on Steam that finding people willing to play was associated with even half an hour of waiting. In December, the game had an average of 889 users at the same time (via Steam Charts), which would be a good result for a niche single player indie game, but not for an AAA co-op project based on a popular franchise. Just to make it clear: on Steam, Marvel's Avengers lags behind not only the perennially popular online hits like Cyberpunk 2077 (which is also losing players), but even "older" indie titles like Cuphead, Disco Elysium and Hollow Knight. That being said, it's hard to imagine how AIM Clone Lab would work as a challenge designed for teams of four.

However, gamers are more concerned about something else than the game's various issues. Many fear that after such a dismal start, the developers or publisher may decide to abandon the project. After all, Square Enix itself admitted that the launch of Marvel's Avengers did not meet the company's expectations, and the situation has only gotten worse since then. Crystal Dynamics' reluctance to make promises fuels this fear. Players can forgive throngs of bugs as long as they know about them in advance, and the developers make it clear that they're working to improve the game. Let's hope, then, that the studio's "silence" is due to other reasons (such as a coronavirus-induced hiccup), and not to Marvel's Avengers being written off as a loss.