An air game recreating air fights during the Second World War. Players sit at the helm and take part in the most famous clashes on the European front, from the attack on London to the fall of Berlin in 1945.

Sequel one of the most famous platformers originally released on the Sega Megadrive console. In the game we play the role of a brave bag equipped with a jet rocket, allowing it to reach distant platforms.

Heli-Heroes is a relatively uncomplicated arcade game in the category shoot'em up. As in the case of the leading, but ancient representative of the species - River Raid, here too, the player's task is to fly an armed helicopter over the enemy terrain, while shooting at everything that moves and can threaten us in any way.

Arcade game in which, as a lonely artiller, we become the last line of defense against an enemy coming from water, earth and air.

Kirikou: African Adventure is an adventure game with adventure elements, referring to the French animated film Kirikou et la sorture (Kirikou and the Witch). The main character of the program is a black woman named Kirikou, who wants to free his village from the yoke of the evil witch Karaba.

Montezuma's Revenge is an arcade game from 1984, which is considered to be one of the first platform games in the history of electronic entertainment.

A pastiche of air simulators set in a universe created by Jordan Weisman. Take on the aces of Nathan Zachary's skies, sit at the helm of crazy flying machines and lead the Fortune Hunters pirate squadron to fame and riches.

Skillful platformer telling the story of Donkey Kong monkey. This time the angry Tikis made a covenant with wild animals from the jungle, and to top it all off, he stole supplies of bananas. The game introduces cooperation mode, and the whole thing looks very impressive thanks to interesting boards, refined audiovisual effects and puzzles.

Astro Avenger II is a continuation of the space shootout published in 2004, known in Poland under the title Star Avenger. Players will get to know the fate of the galaxy's inhabitants, who, after entering the second Golden Age, began to dynamically expand their sphere of influence in the Universe, which attracted the attention of a dangerous alien race.... The only hope for mankind is a talented star fighter pilot and a new secret weapon. 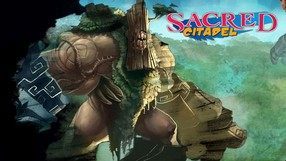 Wlatcy Moch: Snowfighting is an arcade shooter with elements of a 2D platformer, loosely referring to the plot of the cult animated series. Players direct the actions of Konieczko, Maslany, Anusiak or Czesio and fight for the title of the "Snow Shovel of Rozwalka". The title was produced by Red Dot Games studio in Rzeszow. 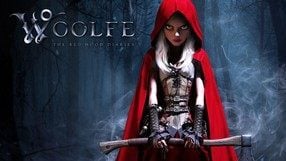 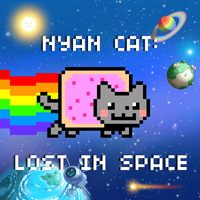 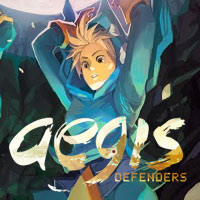 A game developed by an indie studio, GUTS Department, that combines elements of metroidvania and tower defense. The game is set in a fantasy world where the only things left by a technologically advanced civilizations are ruins and powerful artifacts. The main characters, a mechanic called Bart and his granddaughter Clu, declare a war on the Empire  in order to end its hegemony they embark on a journey to find a legendary weapon called the Aegis. 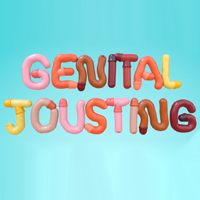 Genital Jousting is an unusual party game developed by Free Lives and published by Devolver Digital. We take part in various minigames, with up to eight players in local or online mulitplayer mode. What is unusual about the game is that we are controlling flaccid penises with wiggly anuses. Our "protagonist" can be dressed up in various clothes which will make him somewhat unique and easy to distinguish among the other "characters" controlled by the rest of the players. 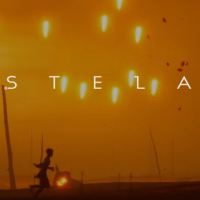 Stela is a 2.5D platformer, the production of which is also responsible for the production of Halo Infinite studio - SkyBox Labs. The player will play the role of a young woman witnessing the fall of a mysterious civilization. 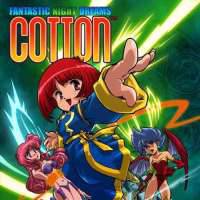 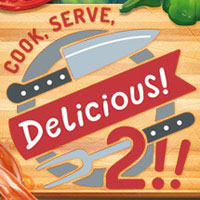 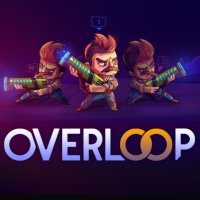