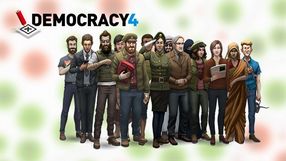 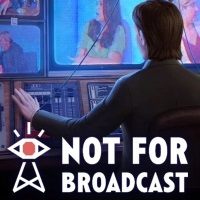 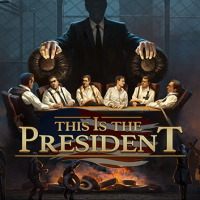 This Is the President

Strategy adventure game, inspired by the series This is the Police. In This Is the President we play the role of a new President of the United States, and our task is to ratify the 28th Amendment, which will provide us with lifetime immunity. 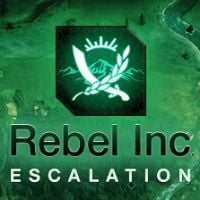 Rebel Inc.: Escalation is a PC port of the mobile strategy Rebel Inc. The aim of the game is to fight the rebellion in a fictional state. In order to do this, the player must build military power while taking care of the needs of the inhabitants.

Masters of the World: Geo-Political Simulator 3

The third installment of the cycle of complex economic strategies, developed by EverSim studio. Players take on the role of country leaders again and their task is to lead the economy and internal politics, to conduct international activities, to resolve armed conflicts, etc. They are also responsible for the management of the country's economy and internal politics. The production is distinguished by complex gameplay mechanisms, covering many aspects of power in today's world. 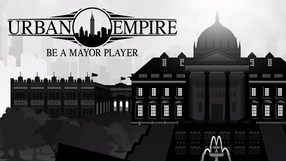 An economy simulator focused on managing a city throughout two centuries, starting in 1820. It was developed by Fragment Productions, the creators of the Rescue series. In Urban Empire, we control an entire family from which the subsequent mayors of the city originate, and our tasks include developing the infrastructure and new districts, driving the economic growth, and ensuring our citizens satisfaction. 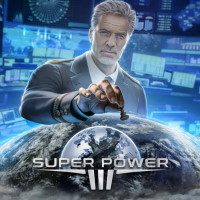 Another installment of the strategy games and geopolitical simulators developed by the GolemLabs studio. Put your leadership skills to the test by taking over the planet or test your knowledge of modern world problems in the new SuperPower 3.

Rulers of Nations: Geo-Political Simulator 2 is a continuation of Eversim's extensive strategy. Players have the opportunity to take on the role of the leader of one of the world's powers and lead the fate of the world. The creators of the game made sure that there was no shortage of political, social, economic and military challenges. 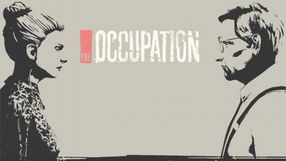 A first-person adventure game created by White Paper Games - an independent British studio. The story involves politics to a large extent, and is set in England of the 1980s. The player takes on the role of a journalist who is investigating the circumstances of passing a controversial bill that reduces the citizens' freedoms. For the most part, the player explores the in-game locations and solves puzzles. 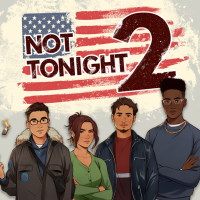 An adventure game set in a dystopian United States. In Not Tonight 2 the player takes on the role of three bouncers travelling across America to save a friend from deportation. To achieve their goal they employ themselves in clubs, casinos and sects. 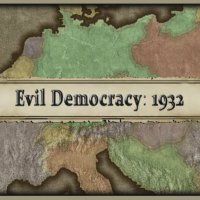 Evil Democracy: 1932 is a strategic political simulator in which we are trying to take over power in Germany, France or the United Kingdom several years before the Second World War. The game was created by the independent Hamsters Gaming studio. 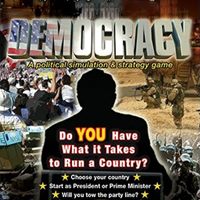 A turn-based strategy game in which we play the role of president or prime minister of a fictitious democratic country, which belongs to the category of political simulators. By taking a number of decisions in seven key aspects of the functioning of the state, we try to meet the expectations of many different political parties, as well as social and professional groups. 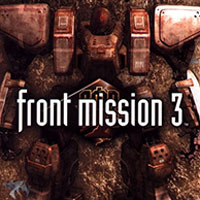 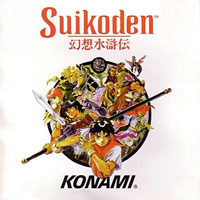 Japanese RPG created by Konami, in which characteristic mechanics of the genre have been mixed with innovative elements. The production tells the story of a young boy who, as a result of a coincidence, joins the rebels and soon becomes the leader of forces that can liberate the empire from the hands of tyrants. 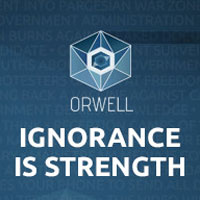 An unusual adventure simulator inspired by political thrillers and real-world situations - Orwell: Ignorance is Strength allows the players to assume the role of a government official working on a top-secret wiretap program. The game is a sequel to the well-received 2016 Orwell: Keeping an Eye on You. 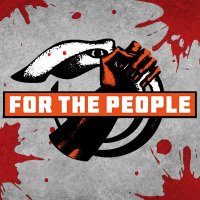 A game that combines elements of simulation, strategy games and visual novels, in which we play the role of mayor of a small town. In For the People we make difficult decisions that affect the lives of citizens and the fate of the main character. 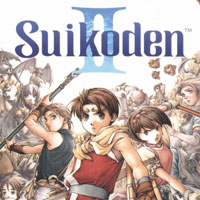 The second part of the Japanese RPG series, which is distinguished by the number of available heroes to join and a difficult story, touching on the problems of slavery and tyranny, among others. Suicoden II is considered to be one of the best representatives of the species of all time.