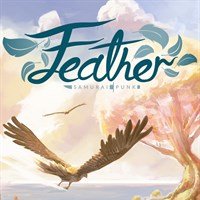 Meditative bird simulator. Feather is all about exploring a mysterious island full of beautiful views and ambient sounds. It is a game for relaxation, so there are no dangers or skill challenges. 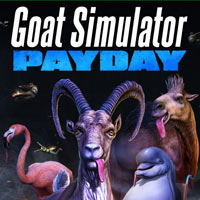 Receiver is a first person shooter (FPS), produced by an independent Wolfire Games studio. The place of action is a building filled with deadly traps. The player, equipped only with a gun and a tape, tries to discover the secrets of the place where he found himself. The title is distinguished above all by its high level of realism in the use of firearms. 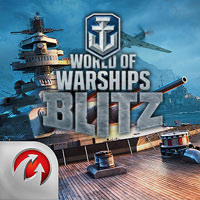 Developed by Wargaming, World of Warships Blitz is an action game allowing the player to participate in online naval battles fought by mighty warships, mainly from the period of World War II. The game is based on a free-to-play model with optional microtransactions. During the development process, the members of Wargaming wanted to create a simpler version of World of Warships (available on PC / Windows), which would be more suitable for the nature of mobile gaming. 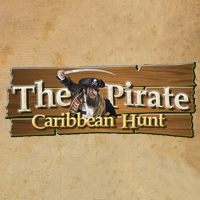 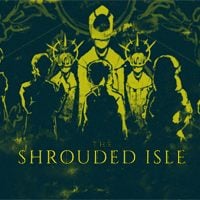 An unusual turn-based horror strategy game developed by Kitfox Games. The action of The Shrouded Isle takes place in a remote town on an island that is cut off from the world. We assume the role of its mayor, and our task is to ensure the local population’s prosperity. The problem is that the town was built upon the resting place of some ancient gods’ that, if unsatisfied, can awaken and devour everything in their way. 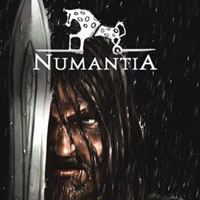 Numantia is a turn-based strategy game focused on recreating the historical atmosphere of the Numantian war – a conflict that was fought between the ancient Spaniards and the Roman Empire during the 2nd century BC. During the battles the player must strategically operate various units of Iberian or Roman troops and between the battles he or she must maintain logistics and resources of the army. 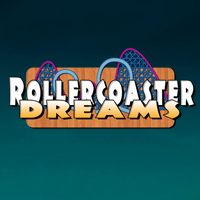 A strategic simulation game by Bimboosoft that offers the possibility of building and managing our own theme park. The production features PlayStation VR support and is one of the launch titles bundled with the set. 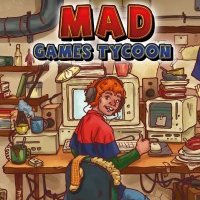 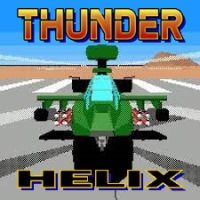 Thunder Helix is an arcade simulator made in retro style. The game focuses on dynamic skirmishes in which we take part from the cockpit of a combat helicopter. Game was created by David Walters. 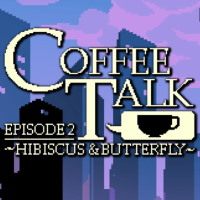 The second installment of an unusual visual novel game series, created by independent studio Toge Productions. In Coffee Talk: Episode 2 - Hibiscus & Butterfly you once again take on the role of a coffee shop employee serving delicious drinks and listening to the unusual stories of his customers. 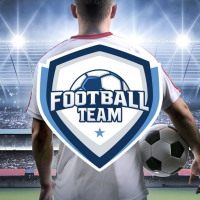 A free, browser-based football manager focused on interaction with other players. In FootballTeam we can play the role of a successful football player in a club or a manager leading his team to fame. 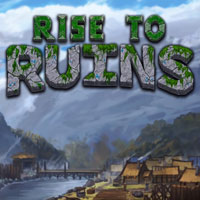 An independent strategy game that puts the player in the role of the supervisor of the creation and development of a small village. The production was made by SixtyGig Games studio. The artists were inspired by such titles as Gnomoria, Towns, Banished or Dwarf Fortress. 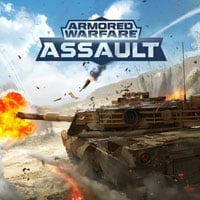 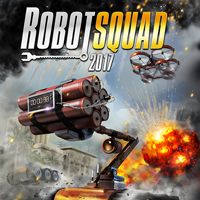 An action game developed by the independent studio Bit Golem and published by the Polish company PlayWay S.A. In Robot Squad Simulator 2017, the player assumes the role of an operator of remote-controlled robots used during military missions, spy missions and rescue operations. Among these machines there are ones that move on the ground as well as flying and naval drones. 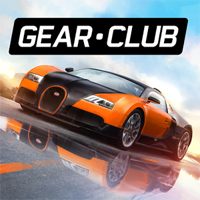 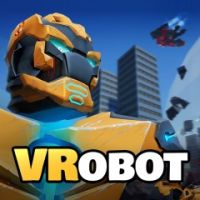 A funny action game, in which we get the opportunity to counterbalance a giant moss and stand up to fight with another machine, or destroy the city around us. VRobot was prepared with virtual reality technology in mind. Studio Luden.io is responsible for the development of the game, and the role of publisher was taken on by Nival company. 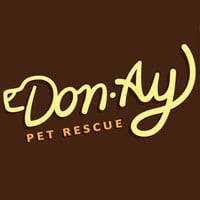 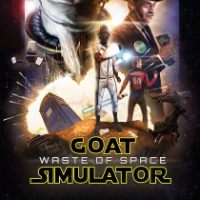 Another DLC for the crazy action game Goat Simulator released in 2014 by Coffee Stain. The Waste of Space expansion adds a completely new map to the game. The map is larger than anything that Goat Simulator and its expansions offered up until now. The new level consists of a large space area and of an alien planet with a colony on its surface. Typically for the Goat Simulator, there is no story per se. 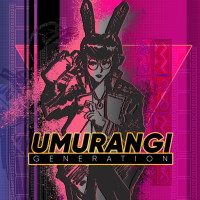 Umurangi Generation is a photographic indie game with a cyberpunk metropolis and a great crisis in the background. We explore the big city and take photos, which we can freely edit using numerous tools. 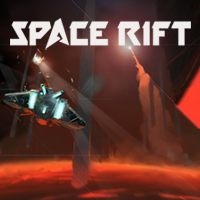 An adventure action game that tells the story of a pilot of a spaceship. It is a debut game of the studio Vibrant Core and it was created for the virtual reality technology. The story of Space Rift – Episode 1 takes place in the future, where the humanity was forced to leave Earth and colonize Mars. The main protagonist of the game is one of the employees of a greedy corporation that controls the society. He is wrongly accused of treason. 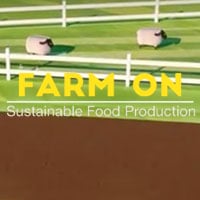 A free DLC to the bestseller production by Swedish Coffee Stain Studios, balancing on the border of absurdity. The expansion turns Goat Simulator into a tongue-in-cheek MMO, a pastiche of serious MMORPG titles such as World of Warcraft. The action takes us to a fantasy land of dwarves and elves, in which goats and sheep wage a war. While creating your hero, you can choose one of five available classes: Warrior, Rogue, Magician, Hunter, and… Microwave. 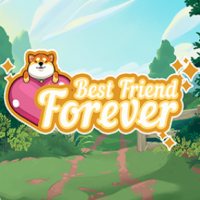 Best Friend Forever is a combination of a game focused on animal care with a dating simulator. The action described in the production takes place in a fictional city - Rainbow Bay - where the player seeks his love.