The first official expansion for SpellForce 2: Shadow Wars. The plot of SpellForce 2: Dragon Storm follows the story of the core game, focusing on the problem of the weakening portals linking the islands. A bloody war breaks out in order to lead its participants into new, habitable territories. You play as one of the dragon race of Shaikan, and your task is to reach the fertile lands. 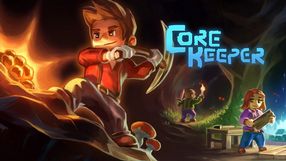 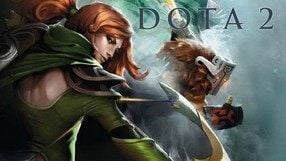 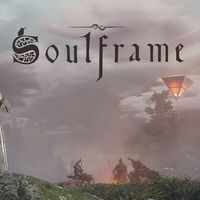 Fantasy-based third person action game based on the license for the popular Nickelodeon animated series, screened in Poland as Legend of Korra. The game was created by Platinum Games, a studio known for cult Bayonetta. The action of the game takes place between events shown in the 2nd and 3rd season of the series. We move to the world in which people can control the elements of fire, earth, air or water. 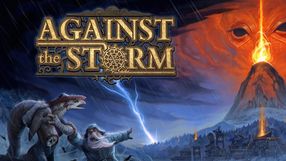 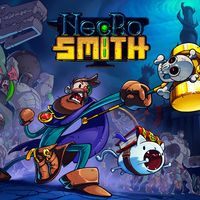 Diablo III: Eternal Collection is an expanded version of Diablo III: Reaper of Souls – Ultimate Evil Edition. It comes with all previous updates and the Rise of the Necromancer DLC. It was developed by Blizzard Entertainment, creators of the Diablo franchise and other hit games like Overwatch, WarCraft, and StarCraft. This edition of Diablo III is based on the Rise of the Necromancer DLC that introduces the titular class to the game. It also brings in some cosmetic bonuses.