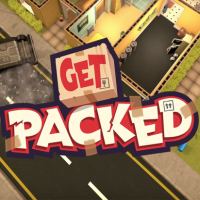 Arcade game in which we play the role of members of the team helping people to move. The production has a sense of humour and has a local cooperation mode. The Moonshine Studios company is responsible for its creation.