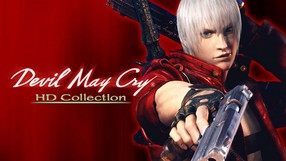 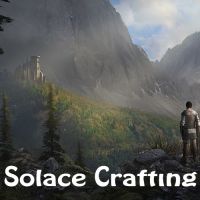 Solace Crafting is a mix of survival and fantasy RPG. During the adventure, the player has to explore the world in search of items that will enable his character to survive and build bases and cities. 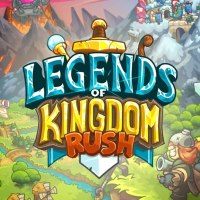 Continuation of Bullfrog Productions' perverse and humorous real-time strategy. In the cellars it is again crowded with troublemakers looking for fame and riches. The dungeon guard has his hands full of robots setting traps on intruders, and he dreams of conquering the world on the surface.