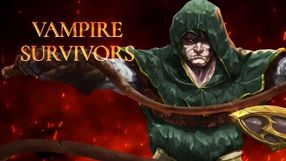 A dark action-RPG from the Japanese studio Shift, known from the God Eater franchise. The story of Code Vein takes place in the near future, when vampires with supernatural powers live on the ruins of our civilization. The bloodsuckers live together and try to discover the mysteries of the post-apocalyptic world, while also making sure they don’t turn into grotesque monsters due to lack of blood.

Dracula: Beginning is an adventure game will keep you in a truly gothic, and therefore dark style. The studio Frogwares is responsible for its preparation, with positions with a well-known nineteenth-century detective in the leading roles (including The Mystery of the Mummy and Sherlock Holmes and the mystery of the silver earring) and games prepared on the canvas of Juliusz Verna's work (Journey to the Interior of the Earth and 80 Days). 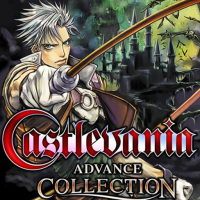