A third-person action game with elements of 3D platformer and adventure game, designed by American McGee and his Spice Horse studio. Similarly to the previous work of that developer, i.e. American McGees Alice, also this game is a reinterpretation of a novel by Lewis Carroll. After ten years of dealing with catatonic schizophrenia caused by the tragic death of her parents, the eponymous heroine has a chance of getting back to a normal life.

Unturned is a sandbox MMO game that combines the mechanics of the popular DayZ mod with the visual style of Minecraft. The game is distributed for free and was created by a sixteen year old teenager  Nelson Sexton. The game takes place in an open world overrun by a zombie epidemic and forces the player into a fight for survival in this dangerous environment. Just like other, similar games, the main part of the gameplay is resource-gathering-oriented exploration. 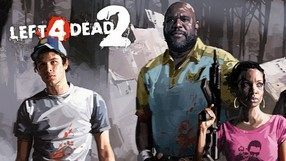 The third action game by popular Japanese company Square Enix. The story takes place in a world dominated by monstrous creatures and a virus called Black Scrawl. As the title Nier we set off to find a cure for an infected daughter. There are hordes of monsters on the way to the target, which we deal with with with with weapons and magic.

An unorthodox action game developed by studio EA DICE. The game combines the dynamic of typical first-person perspective shooters with platform game elements. The story of the game takes place in the future, in a large metropolis where every citizen is being watched for his own good by a totalitarian government. 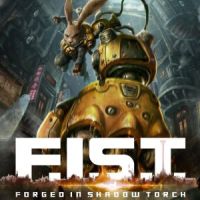 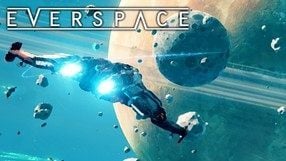 A space-themed shooter game with roguelike elements and the first production by the team at Rockfish. The members of the studio used to work for Fishlabs, the creators of the mobile series Galaxy on Fire. Everspace is set in the far future, when humanity has colonized myriads of planetary systems. The plot, which is an important element of the gameplay, was written by Falko Löffler, the writer of Jack Keane or the Ankh series. 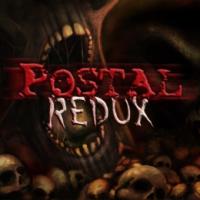 A modern remake of one of the most controversial games in gaming history. Originally, the title came out in 1997 as a debut production from the developer Running With Scissors. Both the gameplay and the premise were inspired by the phrase going postal which means to become uncontrollably angry and violent as a result of working a stressful job.