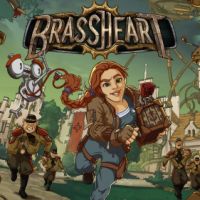 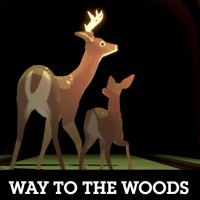 Way to the Woods

A third person perspective action adventure game developed singlehandedly by a 16-year-old Australian Anthony Tan. The player assumes control of a doe and a young fawn that travel through a strange surreal world attempting to find their way back home. 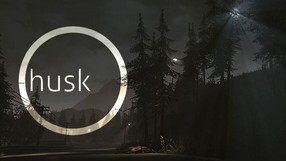 A first-person perspective survival horror inspired by such classic titles as Alan Wake, Silent Hill, and Alone in the Dark. Husk is produced by Polish studio UndeadScout, supported by IMGN.PRO  the creators of the successful horror Kholat. The title takes you to a mysterious town of Shivercliff, the destination of the game's main hero  Matthew Palmer. After a train wreck, he tries to find his family, which requires delving into the towns dark secrets.

A classic point-and-click adventure in which the player gets to the postapocalyptic reality. The civilization created by man is only a myth in this world, and the Earth is inhabited by robots endowed with artificial intelligence. 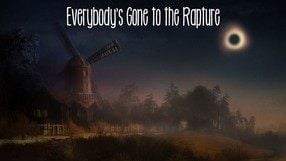 An unusual FPP adventure game that lets you relive the last day of several characters facing impending apocalypse. The game was created by The Chinese Room, the developer known for Amnesia: A Machine for Pigs and Dear Esther. The game is set in a small village in Britain. Each playthrough lasts 60 minutes and you have no clear objectives to follow. The open world is inhabited by 6 independent characters, each one having their own ideas on how to spend the last moments of life.

Broken Sword 2,5: The Return of the Templars

Unofficial continuation of the famous series of adventure games coming from Revolution Software. The action of the game takes place a few years after the events known from Broken Sword II: The Smoking Mirror and, of course, still tells the story of the two heroes George and Nico.

A detective adventure with a point-n-click interface. As a ruthless FBI agent, you must find Bernie Berkson, a dangerous criminal, who escaped straight from the execution site on an electric chair. The game involves investigating, interrogating witnesses, collecting evidence and solving riddles.

Agatha Christie: And Then There Were None

And Then There Were None is an adventure, maintained in the convention of a crime story and being the first installment of a five-part series of games based on the literary work of the memorable Agatha Christie.

Indiana Jones and the Infernal Machine

An action game based on a popular film license. Of course, we play the Jones Indians themselves, this time looking for the remains of the tower of Babel. The Soviets are trying to prevent him from doing so. In addition to arcade platform elements and battles, there are also adventure sections in the form of ingenious puzzles. 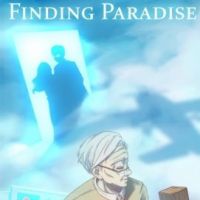 Developed by Freebird Games, an adventure game being a continuation of the studios previous productions  To the Moon and A Bird Story. Finding Paradise narrates a completely new story, although the knowledge of the aforementioned titles makes playing more enjoyable. Once again, there are two doctors who travel into a patients mind using futuristic technology, in order to discover his biggest wish and fulfill it before he passes away. 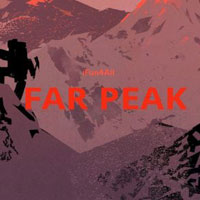 A Polish adventure game with elements of strategy and survival. Players get to know the history of a group of Himalayan mountaineers who have to face the dangers lurking in the course of climbing the highest mountains in the world. 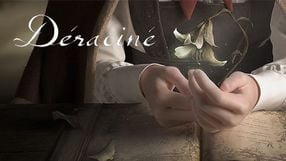 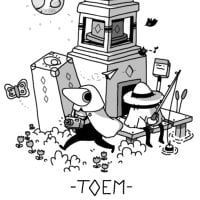 An adventure game where we find a fantastic version of Scandinavia, inhabited by humans and humanoid creatures. In the TOEM game we play the role of a photographer who sets off on a journey to see the title phenomenon and help the inhabitants of the visited places. 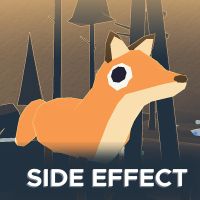 An adventure game with simulator elements, developed by independent studio justLukass. Make friends with the inhabitants of Side Effect, find out what led to the pollution of our environment and help new friends to survive the rubbish apocalypse. 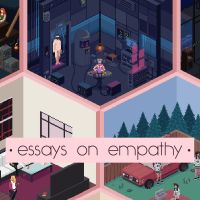