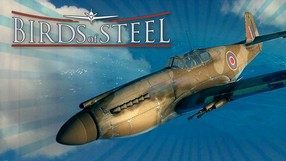 Birds of Steel is an air shooter in the climates of World War II, which tries to combine arcade and simulation elements. 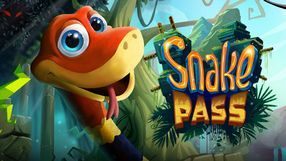 An action platform game with logical puzzles. It was developed by British studio Sumo Digital. The title is based on a prototype created by Seba Liese during a Game Jam. Snake pass tells a story about the adventures of a snake and his friend, a hummingbird. Together they must find keys to the magical gates that provide magical power to the Harmony Foothills. They are doing it in order to defeat a mysterious intruder who threatens the lives of the inhabitants of the realm. 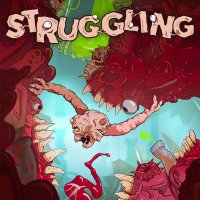 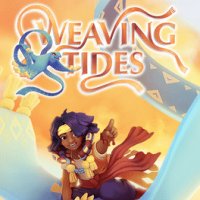 The fourth installment of NovaLogic's flagship series, the RAH66 combat helicopter simulator "Comanche", which once again allows all of its fans to play the role of the pilot of the most advanced combat helicopter of the U.S. army.

Super Mario 64 is the first 3D platformer with a popular plumber in the lead role, setting trends in the genre in the late 1990s. Developers from Nintendo decided to recall the title by preparing it for Wii owners. The game was made available as part of the Virtual Console service, which allows you to download various electronic-entertainment productions from the Internet for an appropriate fee.

The Citadel is the official addition to Horde: The Northern Wind, a real-time strategy with a plot referring to Russian folk tales. The player plays the role of a hero who, together with a group of faithful warriors, begins to build a settlement and during its development, must defend himself against the temptations of bloodthirsty neighbors.

Bratz: Babyz was prepared especially for the premiere of the animated film under the same title. Both works refer to the brand under which various toys are released on the market - mainly dolls, representing crazy teenage girls. 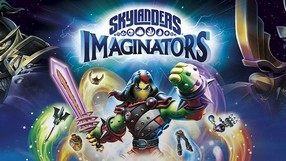 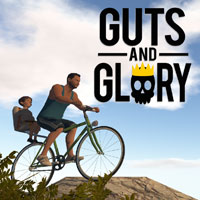 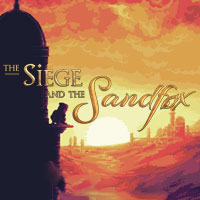 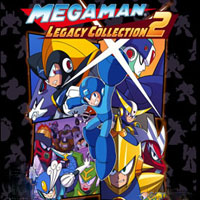