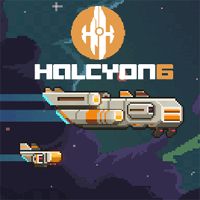 Developed by a small studio Massive Damage, a space strategy with RPG elements. Plot in Halcyon 6: Starbase Commander tells a story about an alien invasion on Earth. To stop the threat, humans go to an ancient space station Halcyon 6 which enables them to discover new technologies and to form alliances with other races which can help them to fend off the invaders. 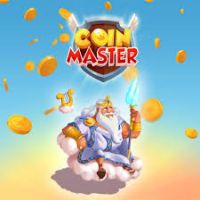