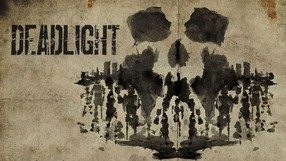 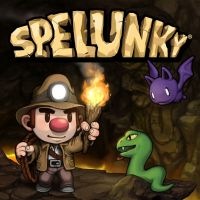 Jazz Jackrabbit is the first installment of the classic arcade platforming series, which is the responsibility of Epic Games studio. The title character, a brave rabbit, sets out to rescue the beautiful princess Ewa D³ugouszka, kidnapped by the wicked king of turtles, Devan Skorupa. The creators have prepared 90 levels, where you have to demonstrate considerable dexterity and cunning. 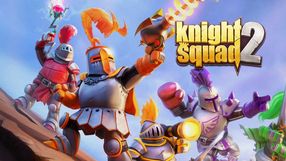 Classic reworking of the arcade and logic game. The player's task is to catch dragons with coloured bubbles. During the game we can also collect various items in order to get a high score. The creators have prepared 100 stages and a few additional fun modes. Players can also compete in online rankings and create their own levels. 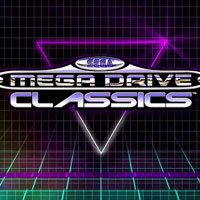 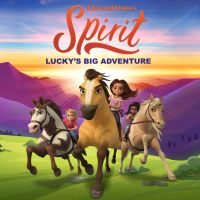 Unusual arcade game designed for up to four players of all ages. Its aim is to paint as much of the screen as possible, collecting various types of bonus items and trying to make it difficult for other participants of the game.

Hugo: The Forces of Nature

Educational game for the youngest with a cheerful Hugo troll in the main role, teaching many useful things related to natural dangers. Hugo and his friends must calm the raging forces of nature and save the inhabitants of the island.

Combat Wings: The Battle of Britain is an arcade air simulator, set in the realities of World War II and illustrating the historical events associated with the invasion of the British Isles by German air forces in 1940.