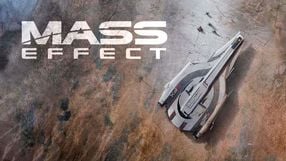 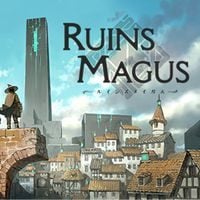 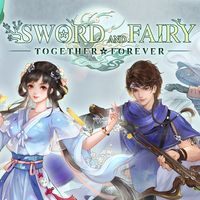 A mix of various genres. The game combines features of strategy and role-playing games. It takes place in a post-apocalyptic world mixed with oriental themes. The player can control a single character or up to fifty characters simultaneously. The game doesn’t limit the player in any way. He or she can complete quests, conduct trading or even build cities.