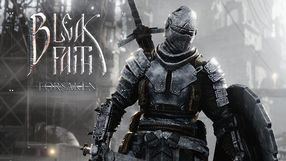 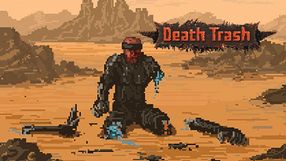 Postapocalyptic action RPG game in bird's eye view, in which players hit the devastated planet Tauris V. It is only up to them whether they decide to resolve the conflict between the factions that are shaking it or whether they will escalate it. Death Trash is characterized by a high level of brutality and vulgar language; besides, the work of Crafting Legends boasts the presence of original solutions, which are rarely seen in this type of productions. 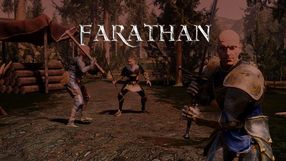 Third person open world RPG in the style of Gothic series. In Farathan we find ourselves in a fantastic world, which we wander as Eristan - heir to the throne trying to regain his rightful place. 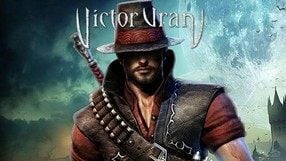 Fantasy-themed action role-playing hack-and-slash video game created by Bulgarian developer Haemimont Games – the authors of titles such as Omerta and the latest iterations of Tropico series. The game’s hero, who actually resembles the legendary Van Helsing, is an expert monster hunter, giving you a chance to kill hellish creatures by the dozens. 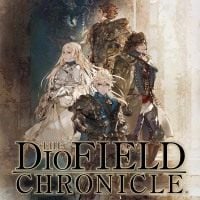 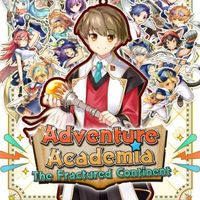