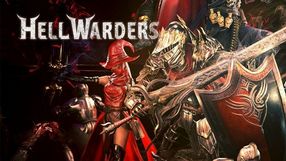 Hybrid RPG action and tower defense game, in which we play one of the title guards and repel subsequent attacks of the infernal army. Hell Warders not only allows you to play alone, but also multiplayer struggle in the company of up to three players. 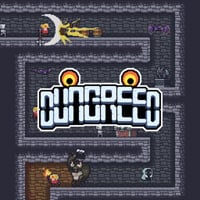 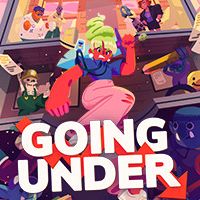 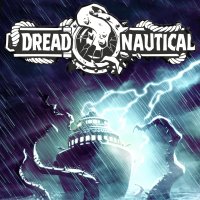 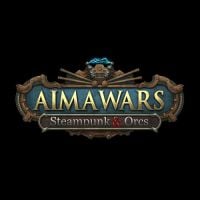 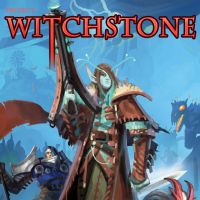 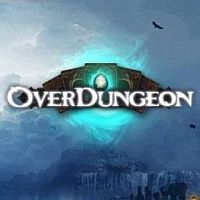 Overdungeon is a turn-based fantasy card game. During the adventure, the player builds his own deck, which is then used to fight in randomly generated arenas. Although the cards are laid out in turns, the objects they bring in operate in real time. 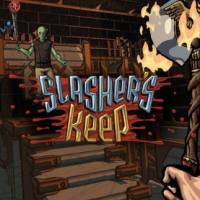 Slasher's Keep is an indie, sandbox RPG with roguelike mechanics and original graphics. Damian Schloter has developed it.

An RPG developed by Indonesian studio Ekuator Games, heavily inspired by classic Japanese RPGs, like the Suikoden franchise. The game is set in a fantasy realm that falls victim to an invasion of barbarians from beyond the sea. The events presented in the game span across three decades, during which the heroes mature and grow old, while the world constantly transforms, influenced by players decisions.

Wizardry V: Heart of the Maelstrom

The fifth full-fledged version of the Wizardry series, which is a return to the solutions used in the original trilogy. The player again leads a team of daredevils who have to cross the underground corridors to find and summon Gatekeeper, imprisoned by the evil sorceress Sorn.

One of the first games released for PCs with MS DOS. The title is a simple text RPG in which, as an adventurer, we enter the castle of a sorcerer in search of treasures and a powerful artifact.

Hardland is an arcade RPG produced by Mountain Sheep team, in which the action is observed from a camera placed behind the back of the character. The game is about exploring a randomly generated world, waging battles and developing the hero. The gameplay is enhanced by a powerful physical engine, which allows you to destroy virtually every element of the environment.

The Legend of Candlewind: Nights & Candles

The Legend of Candlewind: Nights & Candles is a dungeon crawler developed by Atmosphere Entertainment. The game takes us to a fantasy world overrun by the forces of evil. A group of heroes that sets on a journey to find a powerful artifact is the world's last hope. It will require them to get to the lowest level of a dangerous dungeon located beneath the mountains. As we play, we lead the heroes and explore, fight, collect treasures, and avoid traps.

Dangerous is a spcae-opera sandbox action-RPG with elements of a space simulator. The player plays the role of a liberated prisoner with a dark past, who can save the universe or contribute to its destruction. The title was produced by independent studio Binary Helix.

Rune Masters is a combination of cRPG and a match-3 logic game (combine three elements). The action is set in the fantastic world of Navaroth, and the player plays the role of a daredevil who challenged the rune masters. The title was produced by an independent studio Code Daemons.

A special installment in the bestselling RPG series, Might and Magic, which combines the fourth and the fifth one together. The action of Might and Magic: World of Xeen takes place in an open world divided into two parts, reigned by a man named Alander. The villain has imprisoned prince Roland and queen Kalindra and bribed the local monsters, after which he sent his general, known as Lord Xeen, to the light side of the planet who then kidnapped its governor and took over the sky castle.

First-person cRPG game replicating old-school solutions from the classics of the genre. The player takes the lead of a team of several brave people exploring the dangerous underground. The fight takes place in rounds and the movement takes place in a jumping system, which resembles old dungeon-crawler productions. 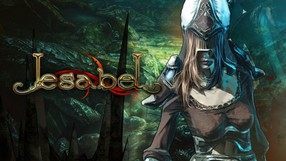 A remake of a classic turn-based cRPG game of the genus dungeon crawlers. The player directs the actions of a dwarf warrior, Morrin Firebeard, who sweeps through a dangerous underground in search of adventures and treasures. The title was produced by an independent development studio Wild Card Games.