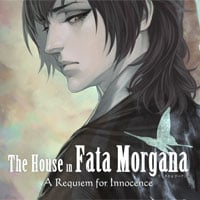 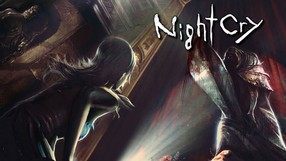 An action-adventure game stylistically inspired by Japanese horrors. The game was developed by Nude Maker studio in cooperation with many genre veterans, who have created such franchises as Clock Tower, Silent Hill, and the Ju-On movie series. Night Cry takes place on a passenger ship. A series of brutal murders that take place there scares the passengers and makes it impossible to continue the cruise. 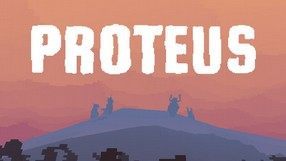 Dark survival horror maintained in the climate of older parts of Silent Hill. The player takes on the role of a hero who tries to get out of the city captured by a mysterious plague. What is interesting, during the game you have to take care of the mental health of characters and regularly satisfy hunger. The whole is maintained in an unusual, two-dimensional setting.

Zero Escape: Virtue's Last Reward is an adventure game produced by Chunsoft development studio, which is the second edition of the Zero Escape series after 999: Nine Hours, Nine Persons, Nine Doors. The player takes on the role of one of nine participants in a bizarre game and tries to get out of an abandoned warehouse solving a number of more or less complicated puzzles.