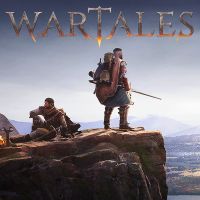 A sequel to the successful RPG developed by Obsidian Entertainment. The story told in Pillars of Eternity II: Deadfire follows the threads started in the first installment of the series. Eothas, the god of renewal and light, comes back to life and takes the form of a statue buried under the protagonists keep. Although the stronghold gets destroyed, the main hero survives.

Third game from the popular RPG series, which began in 2001 year thanks to a previously unknown studio, Piranha Bytes. It follows the story of the Nameless Hero, once again taking us to the fictional fantasy universe, which has been significantly expanded, when compared to previous titles. The games world consists of 3 different lands: kingdom of Myrtana, ice-covered Nordmar and desert Varant. 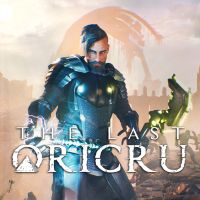 A classic cRPG developed by the famous Canadian studio BioWare  the creators of such iconic RPGs as Baldurs Gate, Neverwinter Nights, and Mass Effect. The game is set in a typical fantasy universe inhabited by several non-human races. Long ago, in response to a demonic Blight, the elite brotherhood of Grey Wardens is created to fight the spreading evil. 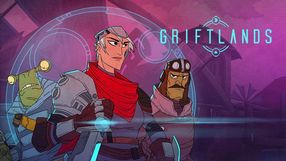 A post-apocalyptic role-playing game by Klei Entertainment, in which everything has its price. You play as a hero wandering the hostile wasteland and your task is to amass a fortune. It means you have to complete dangerous contracts, deliver fugitives to the law enforcement officers, trade or even rob others  all of that earns you money.

The first official expansion to the third installment in the cult hack-and-slash series, Diablo. The add-on, prepared by Blizzard Entertainment, supplements the main campaign with another, fifth, story act, in which Malthael, the Angel of Death, tries to use any means necessary to end the war between the divine creatures and demons. To this end, he decides to use the Black Soulstone that binds Diablos soul. 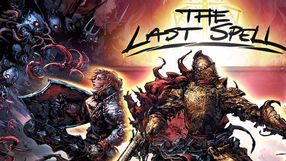