A high fantasy MMORPG. Black Desert is a debut project of the Korean studio Pearl Abyss, created in cooperation with the industry veteran, Dae-Il Kim, creator of RYL Online and Continent of Ninth. The game is set in a dark and gloomy world rocked by a conflict raging between two powers  The Calpheon Republic and Valencia Kingdom. As befits a MMORPG, players create their own avatars and then explore numeours vast locations, earn experience, and collect more and more valuable items. 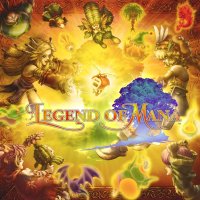 A computer RPG based on a tabletop roleplaying system called Numenera that combines elements of fantasy and science-fiction. The title was created by indie developer inXile entertainment, mostly known for the highly acclaimed remake of The Bards Tale and post-apocalyptic Wasteland 2. The game is a spiritual successor to Planescape: Torment - one of the classics of the genre, created by Black Isle Studio in 1999. 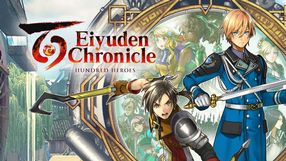