A sequel to the popular Mount & Blade game series, which skillfully combined action with strategy and RPG elements. The sequel was developed by the creators of the original game  Turkish developer TaleWorlds. The story throws you right into the dark Medieval Times, forcing you to adapt to that harsh reality. Two of the game's most characteristic features are the open world and complete freedom to your actions.

A free mobile spin-off of the popular tactical strategy series. In XCOM Legends we play as the commander of the resistance movement fighting against the alien regime on Earth. The game was developed by the Californian studio Iridium Starfish. 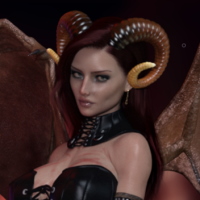