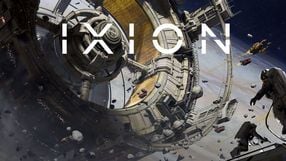 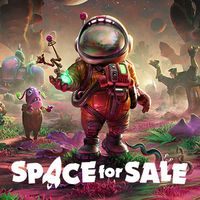 A sandbox with sim and strategy elements. In Space for Sale, you play an intergalactic developer who roams alien globes and builds houses on them for his clients, then sells them for a profit. 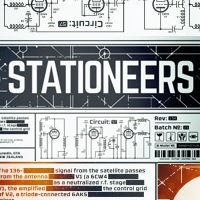 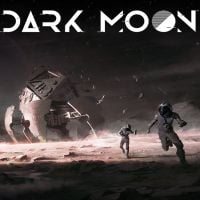 A strategy game with survival elements, developed by the Polish studio Jujubee. In Dark Moon, players take control of the mobile moonbase and try to find a way back to Earth by avoiding the destructive light. 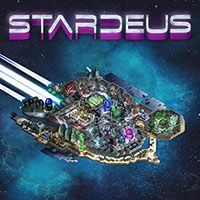 Strategy game with simulation elements, in which we play the role of AI in charge of a colonization spaceship. In Stardeus, everything related to keeping the ship and its crew in good shape rests on our shoulders. 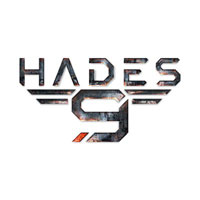 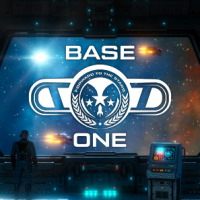 Base One is a science fiction strategy RPG. During the game players take the role of commander of space fleet which is looking for new home for humanity. 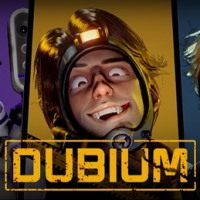 Multiplayer TPP action game, following the rules bringing to mind the bestseller Among Us. In Dubium we find ourselves on a space station, from which we have to escape at any cost. Traitors hiding in our team make our task difficult. 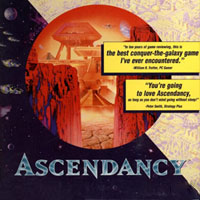 A 4X turn-based strategy where players lead one of twenty-one intelligent races and lead to victory, gradually taking control of a group of stars. During the game it is necessary not only to take care of the development of individual colonies and the well-being of their inhabitants, but also to maintain diplomatic relations with other species, entering into alliances with them, exchanging useful information or declaring war. 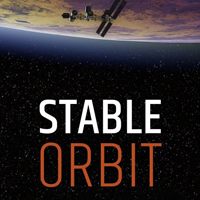 A game that belongs to the popular genre of simulators, entrusting the players with a demanding task of building and managing a space station. Stable Orbit is a debut project of the one-man studio Codalyn that was founded by Jim Offerman. The developer previously worked as the main designer of PC versions of such hits like Tomb Raider and Deus Ex: Human Revolution. 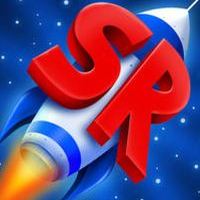