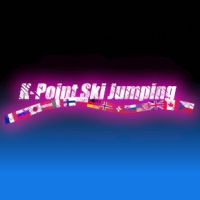 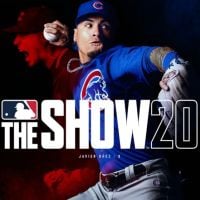 A sports game about competitive scooter riding, where for those who want to experience a whole city full of various obstacles, thanks to which they will be able to perform breathtaking stunts.

A sports game set in the realities known from books and feature films telling the adventures of Harry Potter, in which we can take part in a competition known as Quidditch.

The next installment of the football manager from Codemasters. The authors improved the realism of the transfer market, the engine responsible for displaying matches, the news system, the design of all menus and tables, as well as introduced new leagues, the option of creating a virtual manager or playing training games. 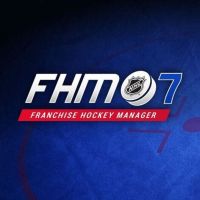 The next installment of the popular series of football managers started in 1992. Our task here is to properly manage a selected football team and lead it through the next levels of career.

A special edition of the popular football series dedicated to the 19th World Cup in South Africa. The creators reproduced faithfully all the stadiums and teams participating in this prestigious competition, thanks to which we can lead 199 national teams to victory. There was also an option to play the championship in the network.

The next installment of a well-known football manager by Sports Interactive. Our task is to manage the football club and perform various duties related to it. The new part introduces a system of agents who help recruit good players, as well as a new training system. The audio-visual setting, user interface and the ability to report on one's progress on social networks have also been improved. 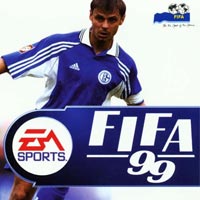 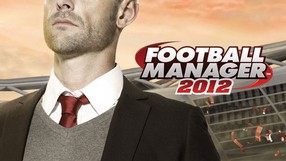 Nineteenth installment of the most popular football manager. Our task is traditionally to manage a football club and perform various duties related to it. Compared to Football Manager 2011, this year's edition offers over 800 improvements that make gameplay even more realistic.