Recent reports from Ubisoft must have spoiled the mood for fans of the French publisher. Only recently, in the summer of 2022, the company informed about the cancelation of several projects, and now we've learned that another three (or even four) games have been abandoned. Add to this the titles that have been delayed (often without even an approximate release date), and one can begin to wonder if we can expect the release of any major Ubisoft projects this year.

Below we have gathered information on all the games announced by Ubisoft and those that the French company's developers are allegedly working on. Some of the latter have not yet been officially announced, while others are at a very early stage of work. Some of them were mentioned by Tom Henderson in his latest article (vide Insider Gaming).

On the list you will find not only new titles. We also mentioned games that will be coming to new hardware platforms this year.

Remember, too, that Ubisoft did not reveal which games were recently canceled. In July, only two titles were provided (Splinter Cell VR and Ghost Recon: Frontline), and the latest leak mentions of only one (Project Q) So it is possible that one of the following titles may be among the abandoned projects.

These games have an official release date (or period) for this year: 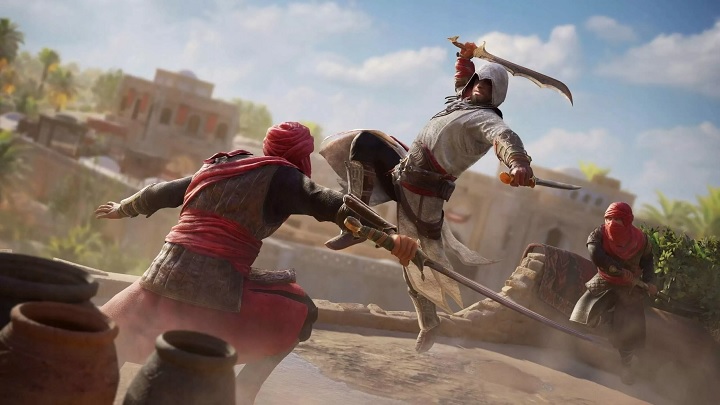 The coming years are expected to belong to the Assassin's Creed series. Source: Ubisoft.

Ubisoft 2023 in plans and leaks

The following titles may be released in 2023, but Ubisoft has not announced their release date. Some of these games have not even been announced and we owe all information about them to industry insiders. 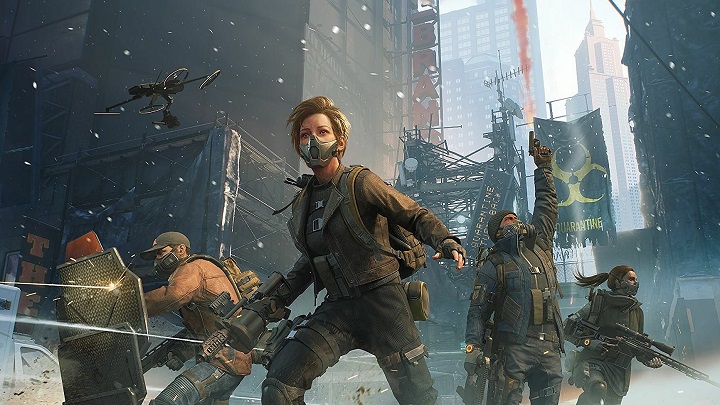 The late Tom Clancy will appear in the titles of many upcoming games from the French publisher. Source: Ubisoft.

In addition to the games that will (perhaps) be released this year, Ubisoft's studios are preparing quite a few other titles. In truth, some of them were supposed to launch some time ago, but for now they remain in development hell. Others have only been mentioned by the publisher without any details or have not lived to see official announcements. 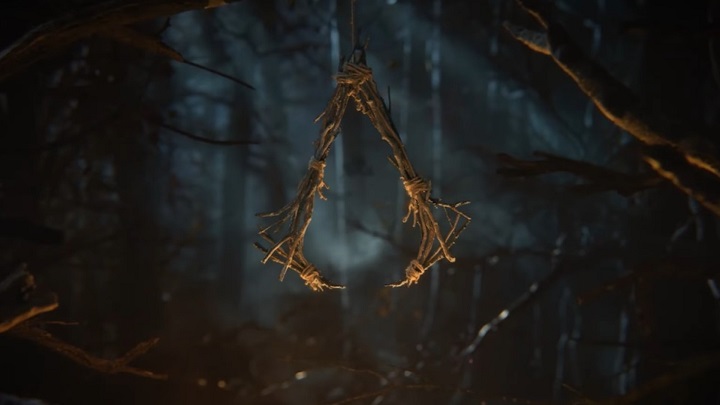 Assassin's Creed for everyone, to choose from, to color. Source: Ubisoft.