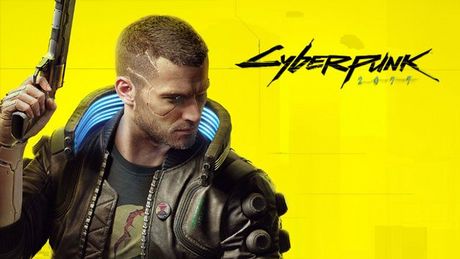 A science-fiction RPG title based on tabletop role-playing game Cyberpunk. This production was developed by CD Projekt RED studio – the team who gained worldwide acclaim thanks to its successful The Witcher series – actively supported by the co-writer of the original system, Mike Pondsmith. The story takes you to the year 2077, featuring technically advanced, albeit corrupted world of the future. The game is set in Night City, a place known well to the fans of Cyberpunk universe, where ominous intrigues and secrets thrive. While exploring the game’s open world, you learn the complex, multi-threaded narrative through numerous dialogues, which often put you up against tough moral choices. Classes and character progression system, combat model, as well as dozens of in-game augmentations were inspired of the original role-playing system. The visual side of the game is built on enhanced version of Red engine, previously used in The Witcher 3. 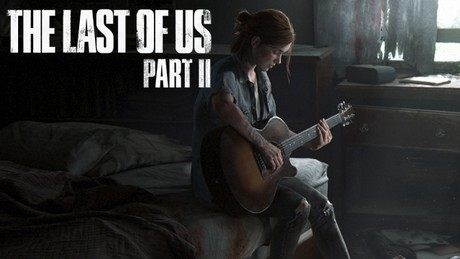 A continuation of one of the most popular and critically-acclaimed action adventure titles created by Naughty Dog and published in 2013 on PlayStation 3. The action of The Last of Us Part II follows the events from the first installment and takes us to the near future in which a deadly epidemic led to the fall of civilization. The title features a comeback of the two well-known characters - Joel and Ellie. However, this time it is the already 19-year-old girl who is the main hero. Mechanics draw and improve on those employed in the first part of the title. The action seen from the third-person perspective consists in exploring partly-open locations and sneaking past enemies. Gameplay is full of brutal, direct combat, which will force you to use a wide arsenal of melee weapons and guns. 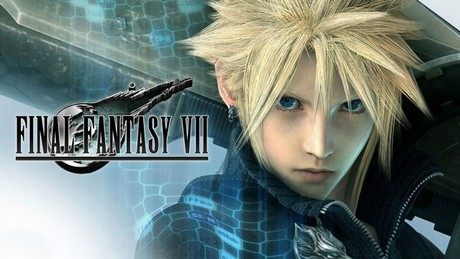 A modern remake of one of the most popular jRPG games of all times, developed for PlayStation 4 by the long-standing publisher of the Final Fantasy series, Japanese company Square Enix. The game is set in a universe that combines technology and fantasy elements. The player becomes a former soldier and mercenary, who joins an insurgent group called AVALANCHE. Its objective is to put an end to activities of the Shinra corporation that drains the planet’s energy, leading to an imminent end of the world. The remake stays true to the original mechanics, which boil down to exploration, conversations, character progression, and turn-based combat. The game features brand new graphics, as pre-rendered backgrounds gave way to fully 3D locations. Furthermore, the cartoonish character designs were dropped and look much more realistic. 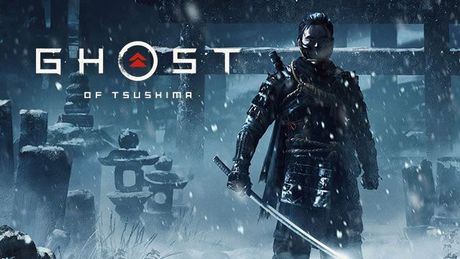 An action sandbox game developed by Sucker Punch, the creators of the InFamous series. The player is taken to the titular island of Tshishima, where as a samurai he or she fights the Mongol invaders in order to avenge the death of family and close ones. A direct confrontation isn’t always the best course of action. To effectively eliminate opponents, the protagonist must learn to work in the shadows. During the journey the protagonist will visit various locations – from bamboo forests to mystic temples. 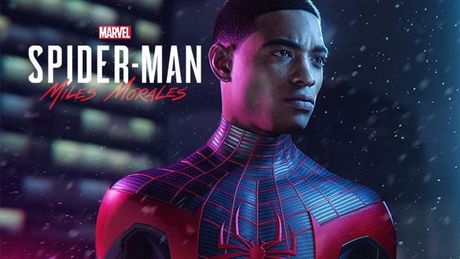 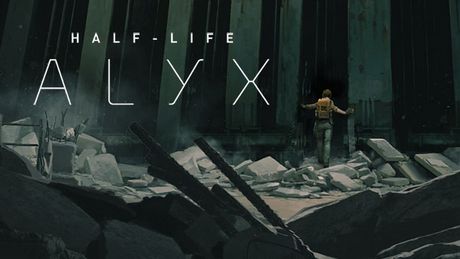 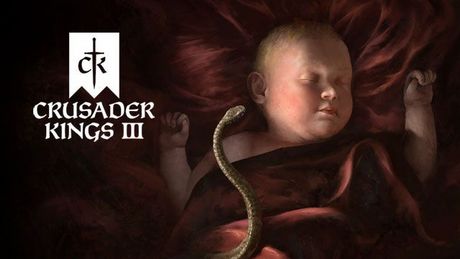 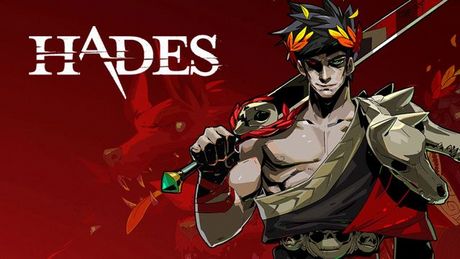 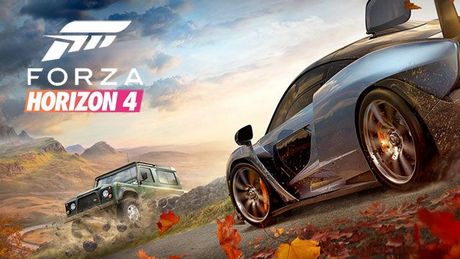 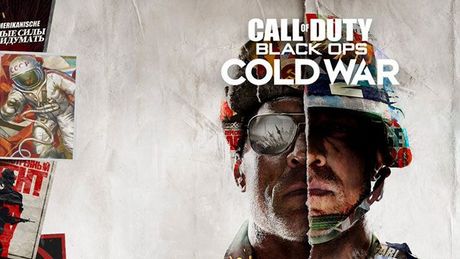 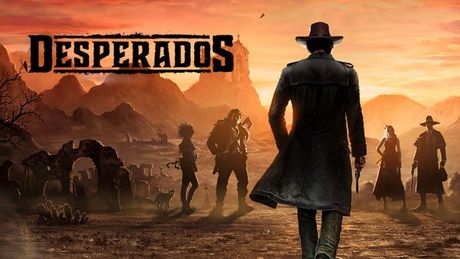 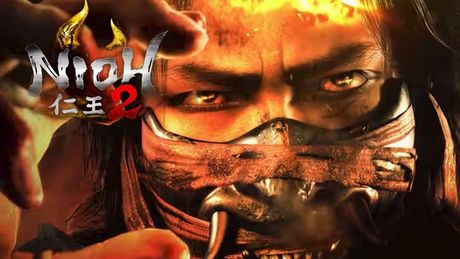 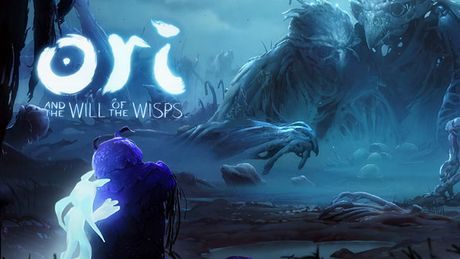 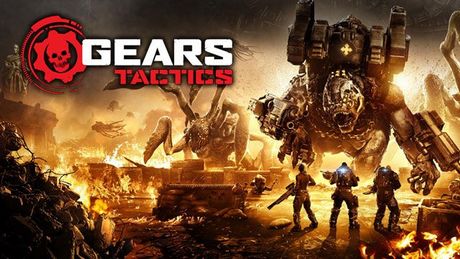 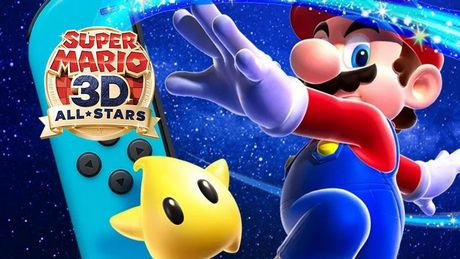