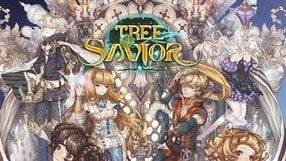 An MMORPG set in a fantasy world. The game is a spiritual heir to the popular title Ragnarok Online. Tree of Savior was developed by IMC Games, based in South Korea and established by the creator of the original game - Hakkyu Kim. The player assumes the role of a hero traversing the fantasy world, solving various problems of its inhabitants and fighting various enemies. The game features an isometric view, and the combat system resembles mechanics of classic hack'n'slash games.

The Hunger Games Adventures is an MMO game designed by Funtactix studio, which specializes in creating games for web browsers. The production is licensed books from the best-selling series of the death games, written by Suzanne Collins. During the game you can hunt for wild animals, trade prey and improve your own forest hideout. The production was designed for players using Facebook. 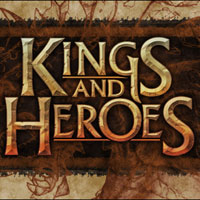 An action RPG with MMO elements set in a fantasy world. In Kings and Heroes, the players get to control characters they create themselves and set off on a journey, on which they fight foes, complete quests assigned by NPCs, and gradually upgrade their combat potential. The game features both single and multiplayer modes (the latter one is for up to seven players). 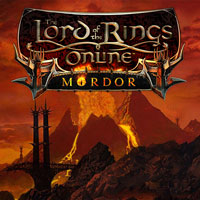 Project Titan is the second approach to the MMO genre of American company Blizzard Entertainment. The creators of the cult World of Warcraft this time take us to an unusual version of Earth, where the myths and legends of ancient Greeks, Romans and Vikings mix with time travel. 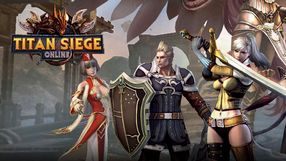 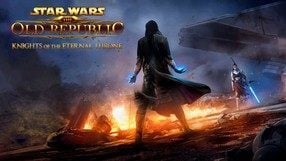 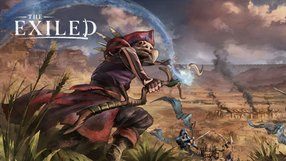 A sandbox MMORPG set in a dark fantasy world, focusing on PvP mode and interactions between players. We play as a person imprisoned in vast valley, where they must build a shelter, find allies and finally escape. This cannot be achieved without other players, but we also compete with them for resources crucial for survival and achieving our main objective.

An MMORPG created by Genom Games and set in a science-fiction world. The player is taken to a time in the distant future, when the Earth gets completely destroyed and humanity must find a new home. Avalon is one of the few inhabitable planets mankind has discovered, and one that appears to be an idyllic place. Unfortunately however, as it turns out on arrival, humans have to fight for the planet against the creatures that inhabit it. 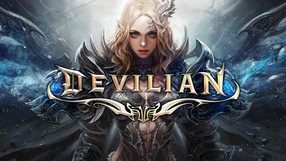 Maintained in the climates of steampunk browser MMORPG set in a fantastic world, in which magic mixes with advanced technology based on steam engines. The whole is based on a free model supplemented by voluntary micropayments.

MMO game set in the universe shown in Kingdoms of Amalur: Reckoning. Players take on the role of heroes who travel the world created by writer R. A. Salvatore and cartoonist Todd McFarlane, among others.