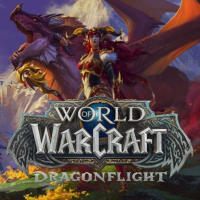 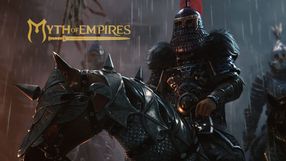 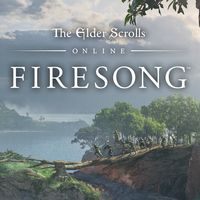 Firesong is a small add-on for the MMORPG The Elder Scrolls Online, providing a summary and plot conclusion to the Breton Legacy thread. It introduces new areas - two more islands from the Systres Archipelago - Galen and Y'ffelon. 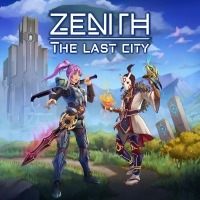 An MMORPG created by Genom Games and set in a science-fiction world. The player is taken to a time in the distant future, when the Earth gets completely destroyed and humanity must find a new home. Avalon is one of the few inhabitable planets mankind has discovered, and one that appears to be an idyllic place. Unfortunately however, as it turns out on arrival, humans have to fight for the planet against the creatures that inhabit it.