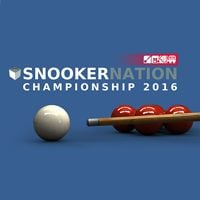 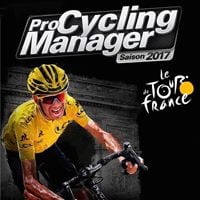 Another installment of the sports game series developed by Cyanide Studio and dedicated to fans of cycling. On PC, the title is a cycling management game in which the player doesnt have direct control over the cyclists  our task is to form the best possible team that consists of training staff and sportsmen recruited by, for example, talent hunters. One of the keys to success is to adopt the right tactic for subsequent races. 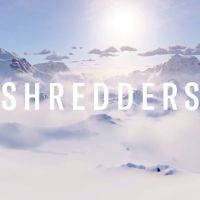 Def Jam Vendetta is a sports fight created by EA BIG studio in cooperation with Def Jam label. Players direct the actions of their favourite rappers (e.g. Scarface, Method Man and Redman), who take part in wrestling duels in the ring. The creators foresaw several variants of fun, including career and survival mode.

NBA 2K9 is the tenth edition of a sports game about the struggle of teams in the best basketball league in the world. The production of Visual Concepts studio is a direct competitor of EA Sports NBA Live 09 group and one of the elements of the annual 2K Sports item set.

PDC World Championship Darts is a combination of a sports game, dexterity and board game, additionally served in the convention of a TV show. The thing concerns Dart - a sport extremely popular in Great Britain (especially during the Christmas period), and in our country more and more known (after the name Darts).

FIFA 98: Road to World Cup is a sports game created for football fans, which is another installment of the popular football cycle. Developers from EA Sports have prepared several fun variants, allowing players to participate in league, cup and international competitions. The game's visual setting contains references to the 1998 World Championships held in France.

The seventh edition of the famous football manager by Electronic Arts. As in the previous sections, our task is to manage the football club and perform the various duties associated with it. Compared to the previous part, the user interface has been improved and the difficulty level has been adjusted to the player's skills with the help of the Assistant Manager. The matches are presented in nice, three-dimensional graphics.

Championship Manager 2007 is the next installment of the cult series, initiated by the Sports Interactive - Eidos duo. For the third time the project was commissioned to Beautiful Game Studios, which took over the role of the game producer after SI joined Sega a few years ago to create a competitive Football Manager. 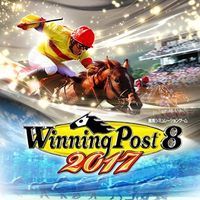 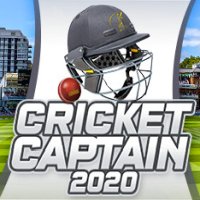 Viva Football is a game created for the World Cup. The creators took a solid approach to the subject and made available all the national teams participating in the World Championships from 1958 to 1998.

FIM Speedway Grand Prix 2 is the next installment of one of the most popular series of racers and an official continuation of the game released in 2002.