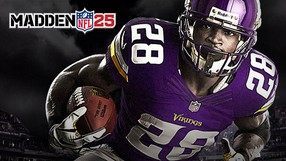 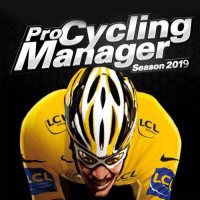 Football Manager 2005 is in fact another part of the series of football managers known so far under the title of Championship Manager, and at the same time the first that was created in cooperation with Sports Interactive and SEGA. 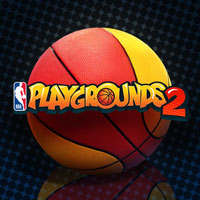 The next adaptation of the 2002 edition of the popular football simulation allows you to play in the most important leagues in the world and participate in the World Cup 2002 qualifiers. More than 75 licensed national teams and 16 leagues are available, including the English Premier League, the German Bundesliga, the Spanish Premier Division, the French LNF and the American Major League Soccer (MLS).

Football Manager 2008 is the fourth installment of a series of football managers, created by the Sports Interactive team on behalf of the Sega concern. As with every new season, this time a group of over a dozen programmers supported by nearly fifty researchers has introduced a number of improvements to its product, which are a response to the most common suggestions from fans of the series.

Championship Manager Season 00/01 is an extensive football manager, produced by Sports Interactive. The player plays the role of the manager of the football club, and his duties include the transfer of players, expansion of the stadium infrastructure and the establishment of pre-match strategies. The game database contains information about 50 thousand players playing in 26 leagues. 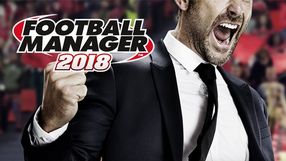 Another installment in the Football Manager series developed over the years by Sports Interactive and published by Sega. In similarity to the previous installments, the player's job is to lead a football club as a manager, who is in charge of both the team as such, and some additional duties, such as managing a stadium or maintaining good relations with the media and the fans.

The fourth part of the slag simulation, which is a continuation of the popular series of games on this subject - Speedway Grand Prix, by Techland studio. We roll out motorcycle races on speedway tracks, all under an official Benfield Sports International licence. Graphics looks pretty good. In addition, we can manage and improve our machine. The game is complemented by multiplayer mode, in which we will have to face as many as 15 players.