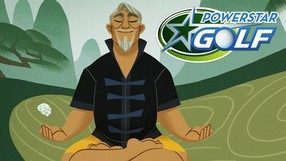 Powerstar Golf is a crazy sports game prepared by the development team of Zoe Mode studio. Players can try their hand at driving the ball into the holes on the golf course using various superpowers. Production was created with the technical capabilities of the Xbox One and the Kinect controller in mind.

Another edition of the managerial sports series continued since 1998, in which we can lead the cricket team to success. The authors give us the opportunity to have fun in career mode or in one of the many tournament modes, offering a number of improvements and, of course, the current database of teams and players.

3D Live Snooker is a virtual simulation of snooker. Unlike traditional billiards, we use 15 red balls, six with different colours and one white, not to mention playing more games on a larger table.

Ping-Pong is a product of Konami, trying to faithfully reflect the reality of the sport called table tennis. Although the gameplay here is far from the spectacularity of the original, we must honestly admit that it is one of the most interesting computer adaptations of the classic ping-pong.

Street Tennis is a Mindscape-produced and released sports game where players can play tennis on bizarre street courts. The title is based on an engine used in Roland Garros French Open 2000, but is distinguished by a humorous visual setting, prepared on the basis of motion capture technology.

A game dealing with the theme of the title sports discipline. A big attraction is the opportunity to join the Rugby World Cup, held in France in 2007.

This is a simulation of beach volleyball, in which on 14 well-known pitches we can struggle with many professional players of this sport.

Top Spin 2 is a continuation of the well accepted by the tennis simulation market at the turn of 2003 and 2004. In the sequel oo we have more than twenty stars of the world's tennis.

A tennis game in which we take control of one of fifteen different characters. These are the heroes of the company's most popular games, including Sonic, Ulala and Amigo.

Another title dealing with wrestling. To choose a few hundred real competitors, representing the title organizations of the WWE. The game has an exceptionally powerful singleleplayer mode and an equally successful multiplayer. 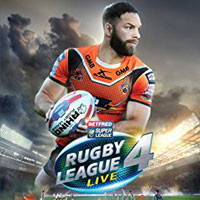 A special edition of a popular hockey series from EA Sports, which, unlike NHL 16, is not a full-fledged annual installment, but was released only on PlayStation 3 and Xbox 360 as a sort of a farewell to the sixth generation consoles, and a conclusion to a few years worth of game development for past-gens. NHL Legacy Edition offers the most popular single and multiplayer modes, as well as interesting additions from the past nine years.

Another installment in the highly-popular football game series developed by EA Romania with mobile devices in mind. The production focuses on the Ultimate Team mode, enabling us to build our dream team, whose players we chose from over 10 thousand licensed footballers from over 500 football clubs of 30 leagues from all around the world. Players tasks include devising tactics, formations, and initial team composition as well as taking active part in matches or simply watching them. 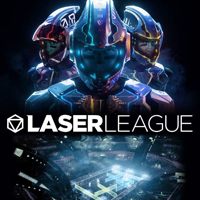 Laser League is a futuristic sports game, developed mostly for PC Windows. You participate in brutal, deadly games, in which two teams of four people each fight each other on maps full of dangerous lasers. The production features only a multiplayer mode. 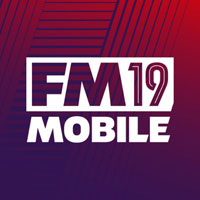